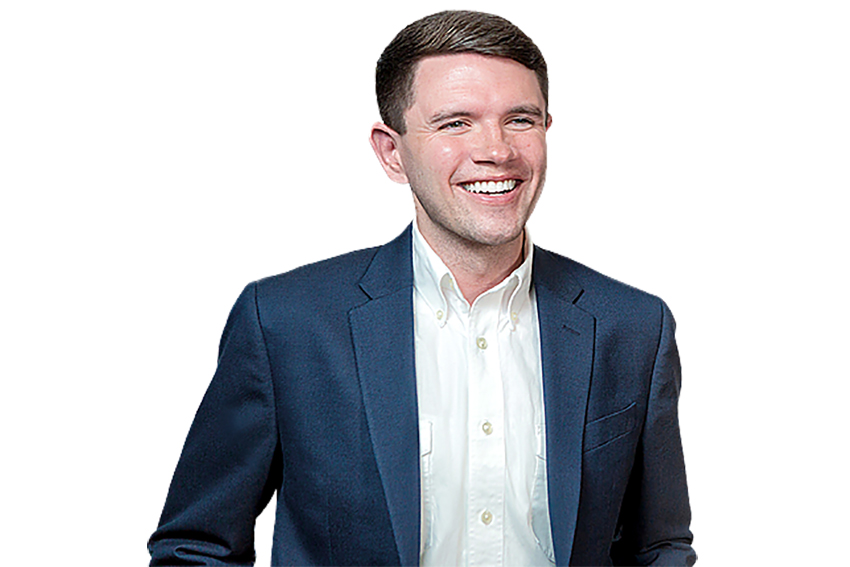 Courtesy of the James Talarico Campaign

Twenty-nine-year-old James Talarico, a UT alumnus, will be sworn in tomorrow afternoon as the youngest member of the Texas State Legislature.

On Election Day, Talarico was one of a small number of Democrats to flip a seat formerly held by a Republican in the state legislature, after running a campaign centered around education policy. Because he won both a special election and a normal election to fill the seat of retired Rep. Larry Gonzales, Talarico will be sworn in immediately.

“Rep. Gonzales was a Republican, but he was one of these folks who could work across the aisle and build bridges,” Talarico said. “When he said he was done, I was worried about who would take his seat. That’s when I decided that I should step up and try to carry on his legacy.”

Talarico majored in government and was heavily involved in extracurriculars while at UT, serving as the University Democrats president and executive director of Student Government. He was a member of the Friar Society, UT’s oldest honor society, and started programs to get students civically engaged such as “Hook the Vote,” which registered students to vote during the 2008 and 2010 elections.

After graduating from UT in 2011, Talarico joined Teach for America and moved to San Antonio to teach sixth-grade students on the city’s west side.

Talarico left his teaching position to complete a master’s in education policy at Harvard. Government senior Rachel Bhalla, a field organizer for Talarico’s campaign, said his background as a public school teacher made him an attractive candidate.

“If you’re trying to make decisions about public education, it’s very helpful to have a public school teacher,” Bhalla said.

Talarico said fixing Texas’ education system was the “north star” of his candidacy.

Issues such as public education can appeal to people across the political spectrum, said Tasnim Islam, a public health and Plan II freshman who volunteered for the Talarico campaign.

“I think a lot of Republicans saw that he had good policies regarding the public education system and health care and saw someone that they related to,” Islam said.

Talarico attributed his success in this race to having a clear vision and a simple message, and suggested others considering a political
career do the same.

“For folks who are looking to run for office, I think they really need to examine the ‘why,’” Talarico said. “It’s a lot of work, you get a lot of criticism … and the only way to work through that is if you clearly and firmly understand why you’re doing it.”