Students interaction with legislation is key in making an impact 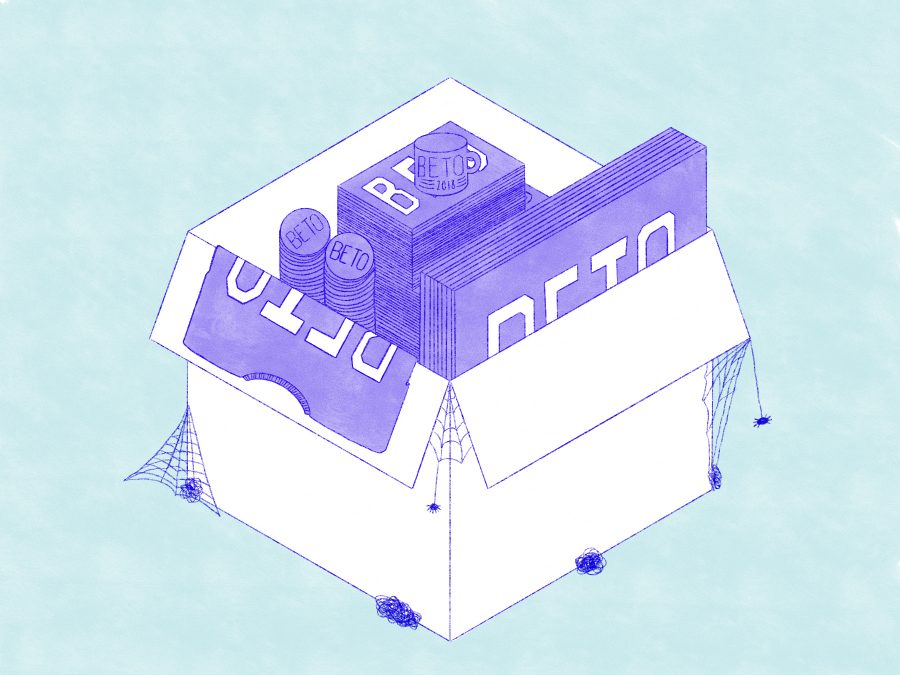 With election season over, many assume that, as our elected officials gather at the capitol to begin legislation, our only job is to wait and watch for our turn to voice our opinion again in two years. However, although the fanfare of elections is over, the real work of holding our officials accountable begins now.

The last time the Texas Legislature assembled in 2017, little was accomplished. Millions of taxpayer dollars were wasted on the debate restricting who can use the bathroom, even stricter abortion laws were passed, and public education continued to be defunded. As the biennial session came to an end, the overall losers were Texas citizens.

Although it may seem there is little students can do until the next election, continuing to stay aware of what our leaders are doing is crucial. Students must hold state politicians accountable to uphold the desires of the electorate because the policies they enact have a direct impact on students.

Jacob Springer, political communications sophomore and chief volunteer deputy registrar for TXVotes, said it is imperative that the student body voices their opinion throughout the upcoming session to ensure representatives stay on track and get things done for our communities.

Central to UT students is the Legislature’s continued defunding of public universities, which causes increased tuition rates, less campus maintenance, a lack of updated tools and textbooks and smaller professor salaries. These issues directly impact students, and our attention to legislators is key in making our voices heard.

“There are a number of big issues that will directly affect college students, such as campus free speech and higher education funding, including tuition and funding for grants to help reduce the cost of higher education,” said state Sen. Kirk Watson (D-Austin). “If you have something to say about a bill, show up and testify.”

With public hearings during sessions, UT students have the advantage of being within blocks of those who represent them, giving them the necessary access to effectively communicate with their leaders. Students can and must interact directly with legislators because our voices have a significant impact on those who govern us.

“Last session, I carried a slate of bills aimed at protecting and empowering survivors of sexual assault on college campuses,” Watson said. “Some incredibly strong young women came to testify on behalf of those bills, and their stories helped sway some reluctant members of the Senate. Your voice matters, and I’d encourage anyone who cares deeply about an issue to pay attention, get informed and get involved.”

Our leaders play a much larger role in our lives than we often realize, and when they squander their chance to provide for the public good, it is our responsibility to take action and voice our opinions. UT students have the greatest opportunity to make their voices heard over any other students in Texas, and they must capitalize on that when their leaders do not prove themselves worthy of holding their positions.

“Your elected state representatives are there to serve you and your interests, and students actually have the unique power to get highly involved in the legislative process,” Springer said. “We all have a part to play, and it’s up to us to determine what that is.”

Johnson is a journalism freshman from Austin.