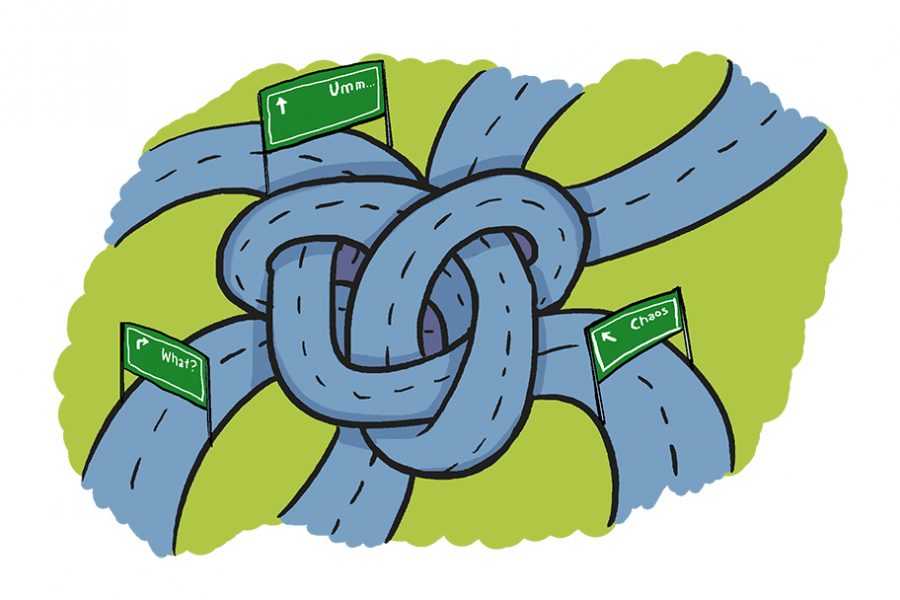 A $1 billion project to overhaul Austin’s current mobility system is in the works and up for community discussion until Dec. 21, according to city officials.

Draft maps of the Austin Strategic Mobility Plan were released last week and reveal the city’s proposals for transportation improvements.

The plan has several goals, including repairing sidewalks throughout the city. It also contains specific projects, such as streamlining the busy intersection between Martin Luther King Jr. Boulevard and Guadalupe Street near campus.

Liani Miller, projects manager for the plan, said it will re-imagine transportation in the city for the next 20 years. Previous transportation plans focused on individual “modes” — such as pedestrians, cyclists and vehicular transportation — but the plan will pull all of those together under one umbrella, Miller said.

“These plans can complement each other rather than compete to make us more safe and mobile going forward,” Miller said.

Miller said the plan was developed in part because of concern over the city’s rapid growth, with current transportation infrastructure not sufficient or sustainable enough for the way the city is expected to grow in the next few decades.

“We’re setting a vision for our future,” Miller said.

One of the plan’s main partners is Capital Metro. The draft maps recommend that the city adopt CapMetro’s plans to develop high-capacity transit, known as Project Connect, which have been in development for several months.

Jacob Calhoun, a transportation planner with Capital Metro, said a project as ambitious as high-capacity transit requires a cohesive plan like the Austin Strategic Mobility Plan to pull it all together.

“Without a policy framework in place, it is really hard to get these things done,” Calhoun said. “A policy framework provides almost a legal backing, to make sure everything is allocated properly and goes well.”

The plan will be up for adoption before the City Council in early 2019 and projects will be completed at different times in the next few years, Miller said.

“Some projects have been very well-scoped, we have design and cost but maybe we don’t have funding or construction hasn’t started yet,” Miller said. “And some projects are just concepts, we know there are issues and we know there needs to be some sort of improvement but we just don’t know what they are yet … it’s a spectrum.”

Allie Runas, an electrical and computer engineering senior, said she gets around campus by walking and using bikes or public buses. She said she appreciates the city’s promise to improve those three areas of transportation among others.

The city’s focus on sidewalks is especially important, as sidewalks in West Campus are often in poor condition, Runas said.

“Literally every day I’ll walk and come across a sidewalk that’s pretty much unnavigable,” Runas said. “It’s really great seeing that that’s on the agenda. It’s something we really need and could help reduce some of the frictions that we feel living in Austin as well.”