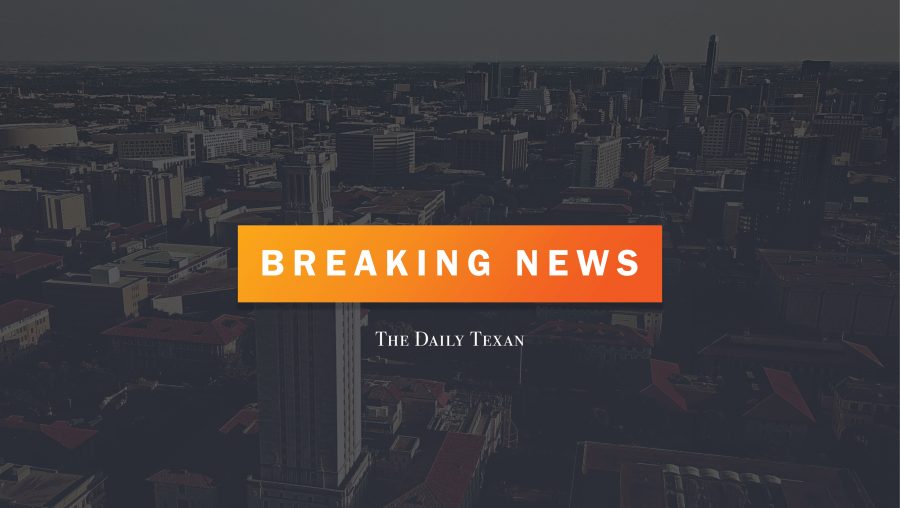 Editor's note: This story has been updated with statements from UT President Gregory Fenves and Lori Brown, Harrison Brown's mother.

State District Judge Tamara Needles has found Kendrex White not guilty by reason of insanity in the May 2017 stabbing attack that left freshman Harrison Brown dead and three students injured.

“May 1, 2017, was one of the darkest days in the history of our university,” President Gregory Fenves said in a university-wide email. “When I think back on that day, I am filled with sadness. But I also remember the outpouring of compassion that came afterward. And it was inspired by Harrison.”

White was indicted in July 2017 on a first-degree murder charge and three counts of aggravated assault and pled not guilty by reason of insanity in a court hearing in March. Needles issued her verdict this morning after prosecutors said they concurred with a doctor’s evaluation that White was severely mentally ill at the time of the attack and could not tell between right and wrong.

“I have no sympathy or empathy for Harrison’s murderer and I hope and pray he will never have an opportunity to harm another person,” Harrison’s mother, Lori Brown, told reporters after the verdict was issued.

White’s case had been paused since the March hearing to give state prosecutors a chance to respond to a motion filed by his lawyers, saying he was insane at the time of the attack and should serve a sentence in a mental health facility for an indefinite period and not in a prison.

Despite Needles making her decision early Tuesday morning, she still had witnesses testify because of how much public interest the case had generated. The defense expressed frustration at this decision, saying that it was unfair to both families to sit through testimonies after Needles’ judgement.

In November, White’s attorneys waived his right to a jury trial and left Needles as the sole fact-finder in the case. Needles will schedule a later proceeding in order to commit White to North Texas State Hospital for an indefinite stay.

State prosecutors then called on chemistry senior and stabbing victim Stuart Bayliss, who testified that he suffered survivor’s guilt after the attack.

“I think about it every day, and it’s kind of hard to know that I lived when Harrison died,” Bayliss said. “It weighs on me a lot.”

“My little brother was free of greed, envy and vanity,” John Brown said. “What has happened is absolutely reprehensible, but we know that Harrison has forgiven him for what he did.”

Lastly, the prosecution called  Dr. Maureen Burrows, a psychiatrist who evaluated White for the prosecutors and determined him to be insane at the time of the attack. Citing disorganized speech, paranoia, delusional behavior and hallucinations, Burrows had diagnosed White with schizoaffective disorder.

“Often, when somebody has committed a crime, you can find a very obvious motivation,” Dr. Burrows said. “In his case, there’s no real logical motive for his behavior.”

Witnesses for the defense testified about White’s character and behavioral issues.

“My family is extremely sorry,” White’s mother, Shatina White, said. “This is not him. I don't know what happened and how we didn't catch it.”

Jana Ortega, an attorney for White, said she was disappointed with the proceeding and that it further traumatized all parties.

“Unfortunately, this goes to show that mental illness can affect anyone, at any time,” Ortega said. “We certainly are sorry that any of this has happened.”

Hayden Baggett contributed to this story.