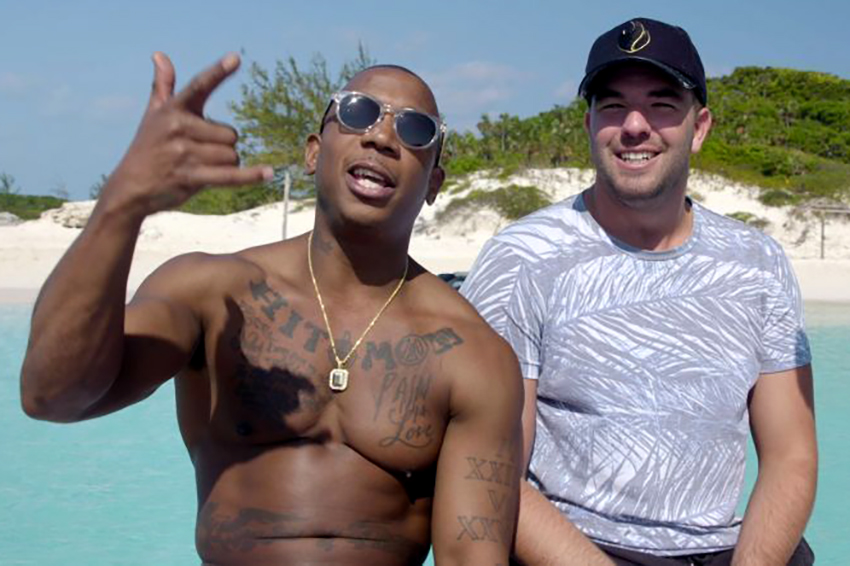 The Fyre Fest debacle of 2017 is one of the most publicized cases of wire fraud in modern history. Marketed by influencers and models, the music festival promised a luxury private island experience with celebrities.

One of two recent releases concerning Fyre Fest, Netflix Original documentary “FYRE: The Greatest Party That Never Happened” chronicles the rise and fall of Billy McFarland, the con artist behind this operation. Director Chris Smith has expertly crafted a slow-motion train wreck with “Final Destination”-level financial carnage out of archive footage, video from festivalgoers and interviews with people involved at all levels.

The pacing of this documentary is absolutely stunning. The exposition does its due diligence to tell the audience just who Billy McFarland is: A venture capital credit card mogul who could sell someone their own shirt, with interest. It also puts into perspective how close the tech and music industries really are, with rapper Ja Rule acting as McFarland’s industry connection. The festival was intended to promote McFarland’s Fyre Media app, which one member of his team described as the Uber of artist booking.

The final crescendo of McFarland’s legal fate after being convicted of wire fraud is followed swiftly by the financial carnage his actions have left behind for those he employed and associated with. The pain in the voices of former employees as they describe their financial struggles after working for McFarland is both a clever storytelling mechanism and effective means of communicating how much of a blight Fyre Fest really was. It is genuine — how many people lost their savings, went without pay and generally had their livelihoods ruined by this festival.

Although the pacing of “FYRE” is extremely effective for telling this kind of story, McFarland is distractingly absent. Make no mistake, he is there in the promotional footage, video from meetings and audio from company phone calls. He just isn’t there to answer the question this whole process naturally lends to asking: Why?

This is a disservice to the rest of the documentary, as it analyzes McFarland from behind glass. There is no direct approach, which is needed to tell a complete story.

However, “FYRE” does present a lot of value as an insight into social media’s role as a tool for marketing. The idea of models such as Bella Hadid and Kendall Jenner posting a simple orange tile with “#FyreFest” and getting a large paycheck, unknowingly or just uncaringly participating in a huge con is simply unthinkable. But that is exactly what happened. The documentary shows that influencers who posted about the festival were even offered free stays at Fyre Fest in exchange for effectively giving McFarland and his team access to their fanbase.

The value of “FYRE” as a documentary goes beyond its original purpose — to show how social media can truly make or break a business — but it really is missing the most important voice of Billy McFarland. This is a monumental disadvantage to Netflix’s “FYRE,” because Hulu also released a documentary centered around the failed festival which managed to include an interview with McFarland.

#mc_embed_signup{background:#fff; clear:left; font:14px Helvetica,Arial,sans-serif; width:700px;}
/* Add your own Mailchimp form style overrides in your site stylesheet or in this style block.
We recommend moving this block and the preceding CSS link to the HEAD of your HTML file. */