Gender bent theater is a powerful tool UT should use 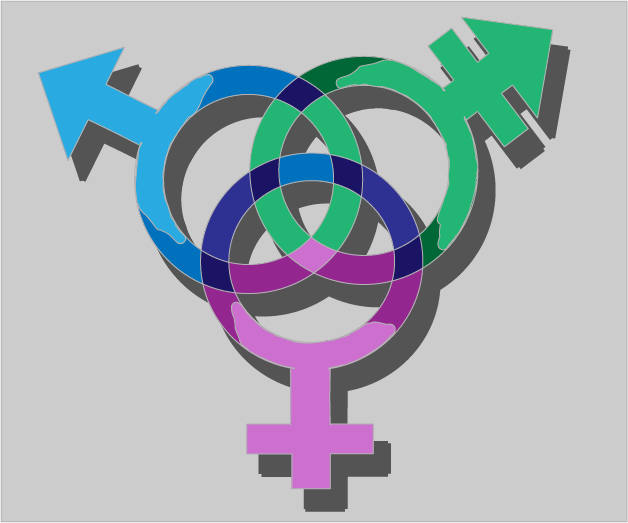 The UT Theatre and Dance Department recently released a rendition of Shakespeare’s “The Merchant of Venice,” a play known for its controversial nature on issues such as homophobia, misogyny and anti-Semitism. What truly made the show both interesting and novel was that the main antagonist, Shylock — traditionally a male character — was gender swapped into a female businesswoman.

Gender swapping, or gender bending, is defined as “changing a fictional character’s biological sex and/or gender identity (changes) from the canonical norm.” All-male companies were hallmarks of Shakespearean plays, despite the cast of characters being both male and female, so having respectful and tasteful gender bent characters is definitely a step in the right direction.

By implementing more gender swapping in academic theaters, we promote the idea of gender equality on the stage. Moreover, the impact of gender bending characters can be significant and influential for students to see in their own University’s theater productions. It not only aids students with coming into their own identities, but also in accepting diverse identities in communities that otherwise adhere to rigid gender constructs.

As such, providing more opportunities like “The Merchant of Venice” to the student population is important. If the UT Theatre and Dance Department could possibly do more shows like this one or even open a workshop or class which teaches students the relevance of gender in a theater performance, it would be a fierce step towards gender equality in the theater world.

The conscious and direct choice of changing a character’s gender is made in order to highlight certain thematic elements. In the case of UT’s interpretation of a female Shylock, the way the audience perceives and understands Shylock is drastically altered.

Cassidy Kaye, a theatre studies junior and cast member of “The Merchant of Venice,” said that gender bending Shylock’s character in the production emphasized aspects of the character that can otherwise be underwhelming or missed.

“It became harder to villainize her for whatever reason when she was a single mom just attempting to protect herself,” Kaye said. “I think this choice was important, because it brought a lot of humanity to a normally scorned character.”

Gender bending, in this case, is especially important because it warrants re-evaluation and analysis of a complex character in an already contentious performance. By casting an actress in the role of Shylock, women gain a pivotal role beyond being a mere plot device or driving force for drama.

“It feels good to know that what you thought would limit your role options and society’s expectations on what kind of character you should play is completely irrelevant,” said Ro Ganesh, a neuroscience freshman and an actor in UT’s Round About Players’ production of “Hunchback of Notre Dame.” “The same applies to any career. The common belief that a certain gender should play a certain character in society is ridiculous.”

Beyond empowering gender equality and diverse roles, gender bent theater performances have complex facets to consider, especially in terms of being respectful to the original production, the actors and any gender identity implications.

Being aware of these factors is also quite important, which is why beyond releasing more plays that feature gender bent characters, introducing a workshop on gender in the theater would be a great concept to bring more attention to this idea. A workshop can provide knowledge to anyone willing to learn, especially those interested in the theater field so that all these facets can be understood and aid students in understanding the power of identity.

Gender bent theater is a powerful tool in empowering student identity and acceptance. The UT Theatre and Dance Department should wield it in order to better strengthen our students.