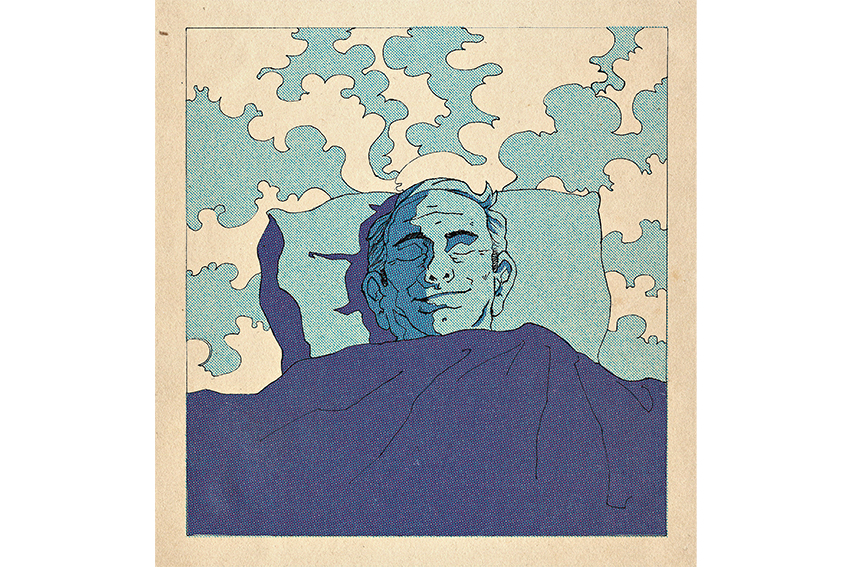 UT researchers are working on a large clinical trial, Memories 2, to evaluate how sleep disturbance might accelerate or impact the development of Alzheimer’s disease.

“Across all sites, we plan to enroll a total of 460 participants in the study for a full year,” said Jennifer Morris, the research project manager of Memories 2 based at the University of Pennsylvania.

Obstructive sleep apnea occurs when people stop breathing during their sleep due to a blockage in the airway. This oxygen depletion and sleep disruption can damage the brain, Richards said.

“In several studies we conducted, we saw that a very high number of people with Alzheimer’s disease had moderate to severe sleep apnea,” Richards said.

Richards said there are a number of reasons why sleep apnea might worsen Alzheimer’s disease and contribute to memory loss. These include highly disrupted and low-quality sleep, lack of oxygen to the brain and spikes in blood pressure.

“For people who have the genetic capacities for Alzheimer’s disease, these sleep apnea episodes might be accelerating it,” Richards said.

Memories 2 is trying to document whether the use of a CPAP, or continuous positive airway pressure machine, can help reduce the harmful effects sleep apnea has on the brain, said Dr. Nick Bryan, department chair of diagnostic medicine at Dell Medical School. Bryan said he does the brain imaging components of the study.

“With the CPAP, those periods of not breathing when you’re asleep are regulated,” Bryan said. “We’re investigating the possibility of putting off or preventing the development of Alzheimer’s disease in patients with sleep apnea by using this CPAP treatment.”

Bryan said the study aims to determine whether CPAP would work as an alternative treatment to prevent Alzheimer’s disease.

“One of the great fears of people, particularly for those with certain conditions like sleep apnea, is to develop Alzheimer’s disease,” Bryan said. “Could the CPAP machine be an alternative to a magic drug to prevent Alzheimer’s disease?”

Morris said this study is important because CPAP is a treatment option that is easily implemented and already available to most patients.

“This is something that most people will have access to and can feasibly do for a low cost,” Morris said. “Most Alzheimer’s disease research does not focus on solutions that a lot of people could use and know how to use.”

Richards said she hopes this study can help doctors prioritize treatment of sleep apnea in patients with early memory changes.

“One of the first things that your doctor will do when you start to have changes in your memory is to find out if you have things we know can accelerate decline in memory, like vitamin B12 deficiency,” Richards said. “We hope that sleep apnea will become higher on that list.”