UT’s job is to protect political discourse, not encourage it 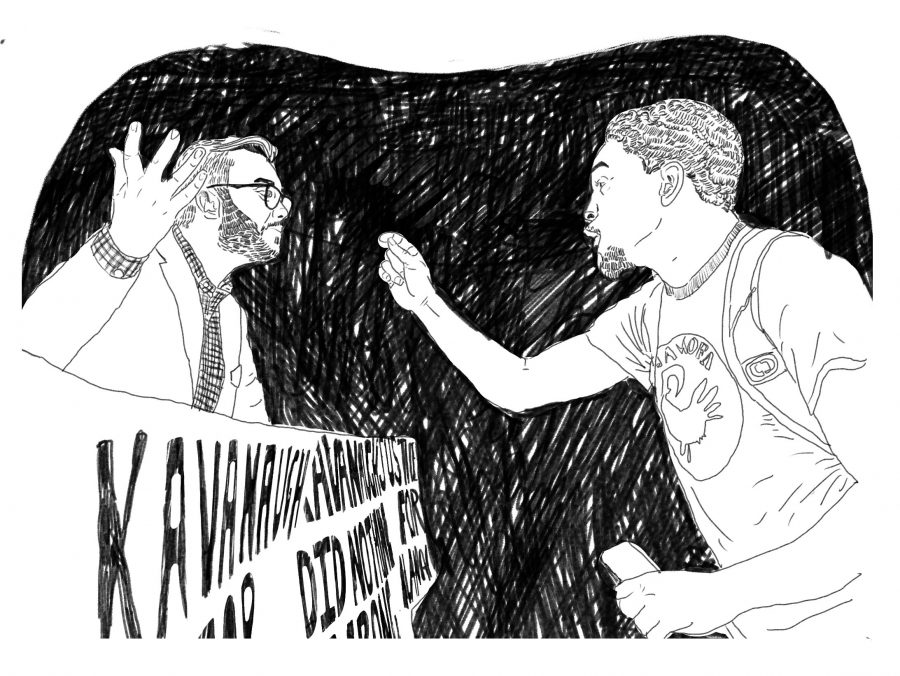 Editor’s note: This guest column is in response to an op-ed by the president of University Democrats Andrew Herrera titled “UT’s administration is not as liberal as you think it is,” which appeared on last week’s Forum page.

In recent years, the leftist ideology rampant on college campuses has been at the center of many controversies. My beloved alma mater, the University of Texas at Austin, has been no exception. And yet, a recent article argues that “UT is not a liberal campus.”

To defend this claim, the author writes the administration’s policies are “an affront” to the First Amendment rights of “liberal-based activism.” The author is correct — some of UT’s policies limit free speech rights, but he fails to recognize that these onerous policies suppress all political speech, not simply the kind the author may prefer. The First Amendment even protects ideas that the author claims “violate the very values of diversity and inclusion.” Free speech means nothing unless it extends to unpopular speech.

According to a poll conducted by The Daily Texan before the 2016 presidential election, 64 percent of UT students preferred Hillary Clinton while only 10 percent preferred Donald Trump. This is to be expected, but what about the school itself? Research from Campus Reform, a conservative higher education publication, found that 94.7 percent of donations by UT employees went to Democratic candidates or organizations in 2017-2018. I think it’s safe to say that UT has an fairly liberal administration.

So why do some claim UT is not a liberal campus? Because, according to them, the beliefs of the school’s administration don’t match their actions. The reason for this is not their secret conservative sympathies. Their status as a public university constitutionally prohibits UT from silencing students who don’t agree with the prevailing orthodoxy. As a state school, UT is required to protect and defend the free speech of all its students, regardless of the personal views administrators hold.

During my time at UT, I served as the chairwoman of Young Conservatives of Texas, a group that works to promote traditional, conservatives values on campus. The conservative students in YCT are an outspoken minority among their peers. We are often attacked by our fellow students because we dare to assert conservative ideas on a hostile campus.

Regardless of whether the school agrees with our ideas, we are, and will continue to be, a vocal minority of the student body. We also have the same First Amendment freedoms as other students, and to the extent that the University violates those rights, it is their failing, not ours. It’s not the school’s job to support anyone’s political agenda; it’s their job to protect everyone’s rights.

The author raises an important point about burdensome requirements on student organization events. According to the Foundation for Individual Rights in Education, UT has concerning speech policies which have resulted in a lawsuit launched by Speech First, a national group that advocates for free speech on college campuses. These policies chill the speech of all students, and students should join together to fight those policies. What you can’t do is demand that the University apply policies unequally and discriminate based on viewpoint.

Equal protection of free speech is essential on college campuses. Universities are places for debate, ideas, discussion and disagreement. Students who are never exposed to ideas they disagree with will learn nothing. Ideological orthodoxy on campus prevents students from learning to contend with their beliefs. Students who engage with their opponents come out better for it. Despite UT’s liberal administration, the First Amendment still reigns, to the benefit of all of its students.

Vaughan is a UT alumna and former chairwoman of the UT chapter of YCT.