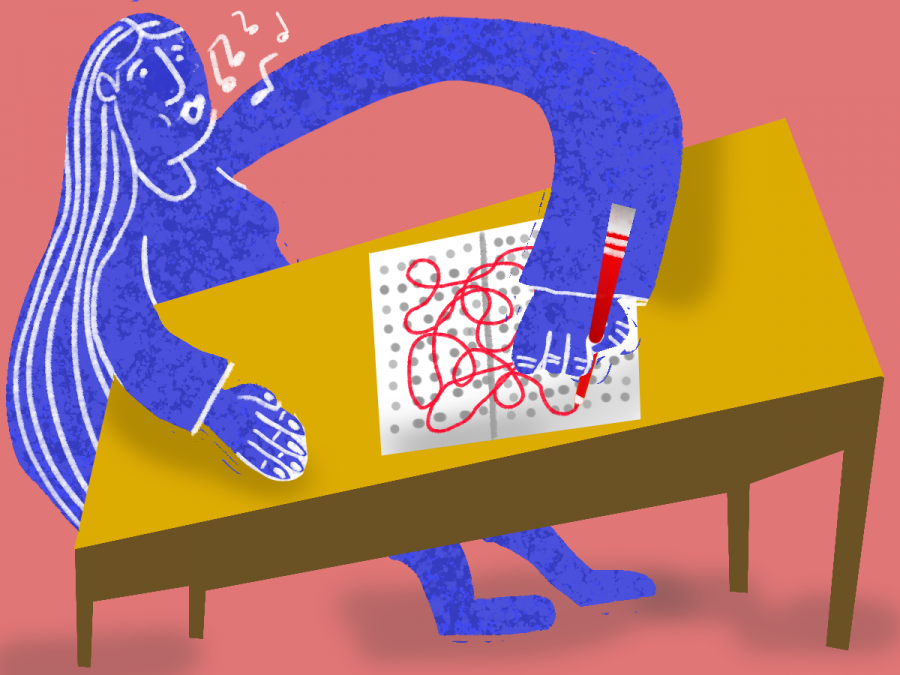 The Top 10 Percent Rule allows high school seniors in the top 10 percent of their class to receive automatic admission to any Texas public university. Although the rule has helped students from rural and small communities come to UT, it is not the best UT can do. If the state eliminated the Top 10 Percent Rule and allowed UT to institute its own admissions process, UT could better serve Texas communities.

Many of the students accepted through automatic admission come from rural towns and small high schools, and believe without the rule they would not have been accepted. Small towns and schools tend to suffer from a lack of resources necessary to meet the criteria of UT admissions.

Anna Haynes, an international relations junior from La Grange, was the only one from her graduating class to go to UT not by automatic admission. According to Haynes, because it is a small school, they did not have access to the resources that help other students get into UT, such as AP classes and ACT and SAT preparation. Students from her high school generally get in automatically or not at all.

“There is just a general bias that people from rural areas are less smart and that comes from being from a less educated population,” Haynes said. “A lot of that is not true. In my experience, the (students) from my high school who have come here have done well compared to students who came from ‘competitive’ schools. They are just like the next student if they get the opportunity.”

While the rule has benefited some students, it suffers from key flaws. Small towns are hurt by this admission process because of their size.

Erika Wey-Acuna, an advertising sophomore who went to high school in McAllen, graduated with a class of 89 students at Idea Quest College Preparatory. Only five students were given automatic admission. According to Wey-Acuna, coming from a small school means a smaller chance of getting into UT under the Top 10 Percent rule, despite the fact that it helped her get in.

Furthermore, in front of the Supreme Court, UT argued in Fischer v. University of Texas that the Top 10 Percent Rule does not factor in a student’s background, skills or unique perspectives. When these skills fail to be analyzed in the admission process, students from smaller schools are not being equally evaluated as their peers.

People support the rule under the pretense that it increases racial diversity. But at UT, the student population still falls short of diversity and fails to reflect Texas’ demographics. Not only has the rule failed to bring students of all races to UT, but it has now been passed down to solve a separate issue that requires its own solution.

Students from small and rural schools deserve a system that is built for them. This means considering they come from different backgrounds by putting personal essays and grades at the forefront of the admission decision, instead of standardized tests and AP classes.

If the state truly cares about diversity and representation in its public universities, UT should be allowed to ditch an outdated and ineffective rule and create an admission process that better serves students from a variety of backgrounds.

McWhorter is a journalism junior from San Francisco, CA.