US Senator, organizations address how to combat student food insecurity 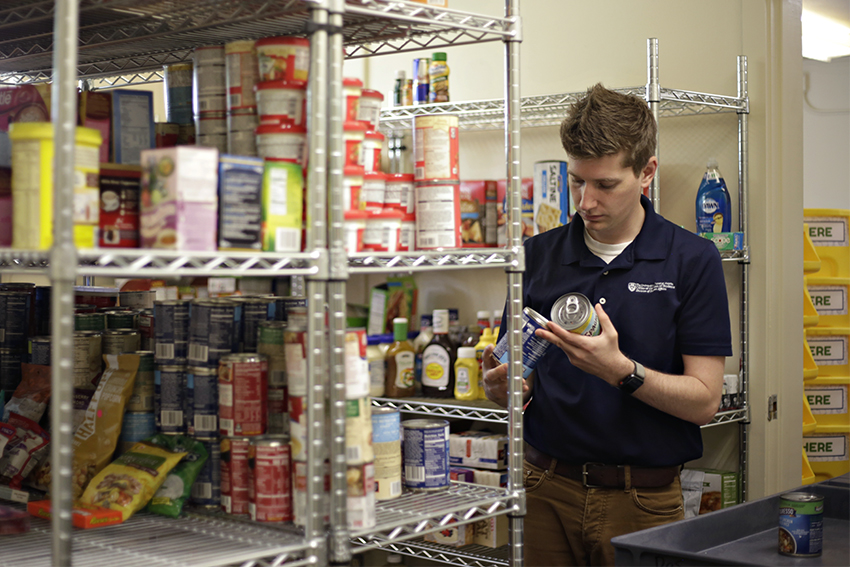 A national press conference for student journalists held Thursday highlighted the findings of a December report put out by the U.S. Government Accountability Office, which found a lack of accessible information was a major limiting factor for food-insecure college students.

The GAO report found while over 650 colleges have reported having a food pantry on their campus, issues still exist in getting essential information to students. The conference, hosted by MAZON: A Jewish Response to Hunger, and the Hope Center for College, Community and Justice, aimed to highlight the GAO’s findings.

Sara Goldrick-Rab, founder of the Hope Center, said the GAO report confirmed previous research that showed food insecurity is a problem that cuts across the income spectrum. She also said campus administrations tend to change their policies when student leaders speak out.

“Starting a food pantry is just the first step, then the goal is to connect folks to the benefits,” Goldrick-Rab said. “There are already many administrative staff that are a critical point of contact that can be trained and can take up a role of connecting students to benefits.”

Samuel Chu, national organizer for MAZON, said it’s important to destigmatize the need to use a food pantry or seek help for food insecurity.

“There are billions of dollars given in financial aid for students, but if they aren’t able to complete their programs, they are wasting their investment,” Chu said. “Nobody should be held back from completing degrees because of a lack of food or shelter.”

Aside from food pantries, many students are unaware of their eligibility for benefits from the Supplemental Nutrition Assistance Program, according to the GAO report. The report found that the Food and Nutrition Service, an agency of the U.S. Department of Agriculture, hopes to improve the information it provides on student eligibility for SNAP on their website.

“The total cost of college is a lot more than tuition and fees,” Murray said. “Students need to have enough to eat so they have enough to be nourished and learn.”