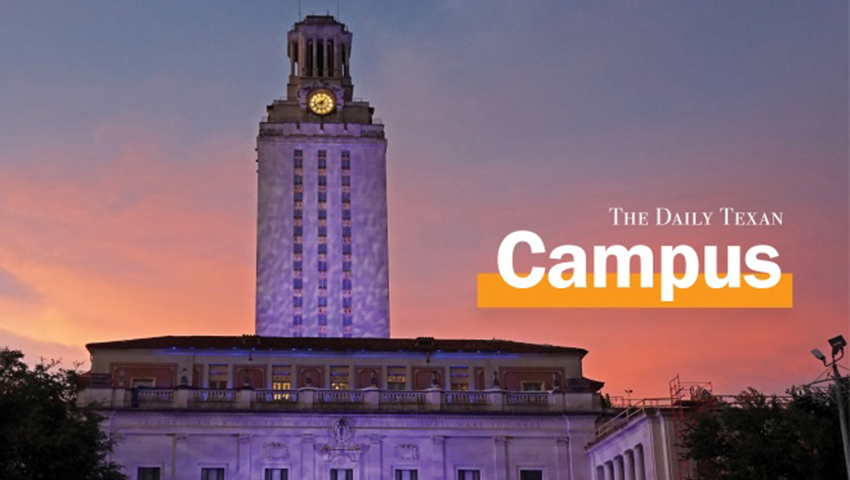 Students pushed for improved bike safety measures at a Student Government meeting Tuesday night with the proposal of Assembly Resolution 13.

“We believe that protected bike lanes on San Jacinto would have saved (Diaz’s) life,” Lentz said. “The University actually had those lanes planned in their 2013 master plan, but they haven’t acted on those plans at all.”

Additionally, Assembly Resolution 12 was approved from last week’s meeting, which supports initiating financial literacy programs for students. The University will now be asked to establish a Financial Literacy Week in April, revamp Bevonomics and incorporate lessons on personal finance into First-Year Interest Groups, among a few other suggestions.

The next approval was for Joint Resolution 6, which supports the establishment of permanent Deans’ Student Advisory Committees. Ian McEntee, academic affairs policy co-director, said this legislation “streamlines all of the student advisory committees that deans might have,” and suggests making the establishment of such a committee mandatory for deans currently without one.

“This (joint resolution helps us) to be able to then go to the deans that are kind of on the fence … and be like, ‘Look, Graduate Student Assembly, Senate of College Councils and Student Government have all said we want this because it’s passed through all three chambers,’” McEntee said. “If a school has a DSAC (Deans' Student Advisory Council) already, so like Liberal Arts or like Undergraduate Studies, it’s not going to change how they’re composed. It just has that caveat of submitting to the provost what … is going on.”

The safety program SURE Walk moved to change their name to Sure Walk. The original acronym stood for Students United for Rape Elimination, and members felt it did not reflect their mission. SURE Walk hopes to assist with various interpersonal violence situations, not just rape.

Editor's note: A previous version of this article incorrectly defined DASC and has been updated.