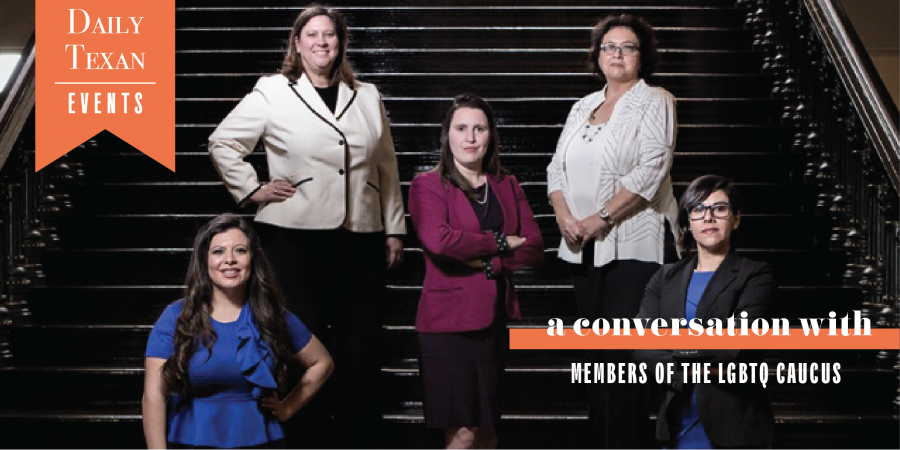 In previous years, the Texas House of Representatives had anywhere from zero to two openly LGBTQ members. This year, there are five.

Caucus chairwoman Mary Gonzalez, a Democrat from Clint, represents House District 75 in the Texas House of Representatives. Gonzalez serves on the Appropriations Committee, the Public Education Committee, is Vice Chair of the Mexican American Legislative Caucus.

Erin Zwiener, a Democrat from Driftwood, is an author, educator and conservationist who is serving her first term representing House District 45. She's committed to fighting for Texas values of healthy communities, inclusivity and common sense government, and is also a three-time Jeopardy! Champion.

Jessica Gonzalez, a Democrat from Dallas, is currently serving her first term as State Representative for District 104. In the Texas House of Representatives, she has dedicated her time to reforming our criminal justice system, expanding voting rights and fighting for affordable housing.

Tune in here at 4:30 p.m. to watch the conversation unfold live: