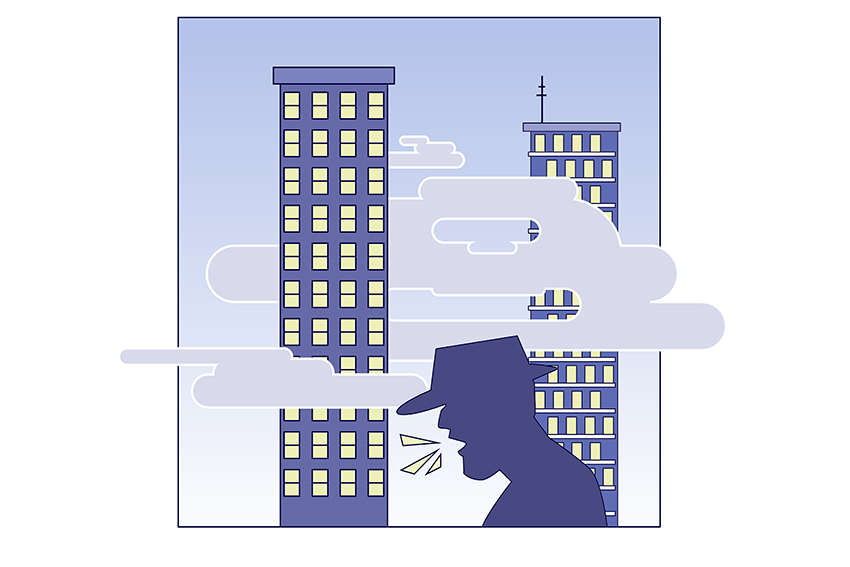 UT researchers are looking into the long-term effects of air pollution on public health.

Corwin Zigler, associate professor in the Department of Women’s Health at the Dell Medical Center, examines the benefits of reducing pollutant emissions.

“Since about the 70s … (regulations) and decisions that have been made in the policy realm have been based in science,” Zigler said. “It’s not clear that there’s any (pollution) level that’s safe. Just because (the air is) cleaner doesn’t necessarily mean that it wouldn’t be beneficial to clean it even more.”

Austin air is generally clean, but pollution is not evenly distributed, said Joshua Rhodes, a postdoctoral research fellow at the UT Energy Institute.

“On the east side, kind of by the big water treatment plants, sometimes our air doesn’t smell very good at all,” Rhodes said.

One major source of air pollution is coal-burning power plants. Rhodes said poorer communities tend to be located near these industrial facilities, leading to increased exposure to pollution.

Another source of pollution is highway traffic. Matsui said people living within 300 to 500 feet from a major highway are more susceptible to health complications caused by air pollution.

For example, people living near Interstate 35 will have increased exposure to air pollution compared to people who live near Mopac, because I-35 experiences more commercial traffic, Matsui said.

Both Matsui’s and Zigler’s research focus on the negative health impacts of air pollution on the population. Specifically, Matsui’s work has associated air pollution with worsening asthma symptoms in children. Zigler said his research focuses on the correlation between pollution and heart disease in the elderly and lower life expectancy.

Some methods to further reduce air pollution in Austin and elsewhere in the U.S. are to promote alternative forms of transportation, such as electric vehicles, biking and walking.

“Even more importantly, public transportation can be incredibly helpful to reduce the load for traffic,” Matsui said. “Across the U.S., those are some approaches which have been very successful.”