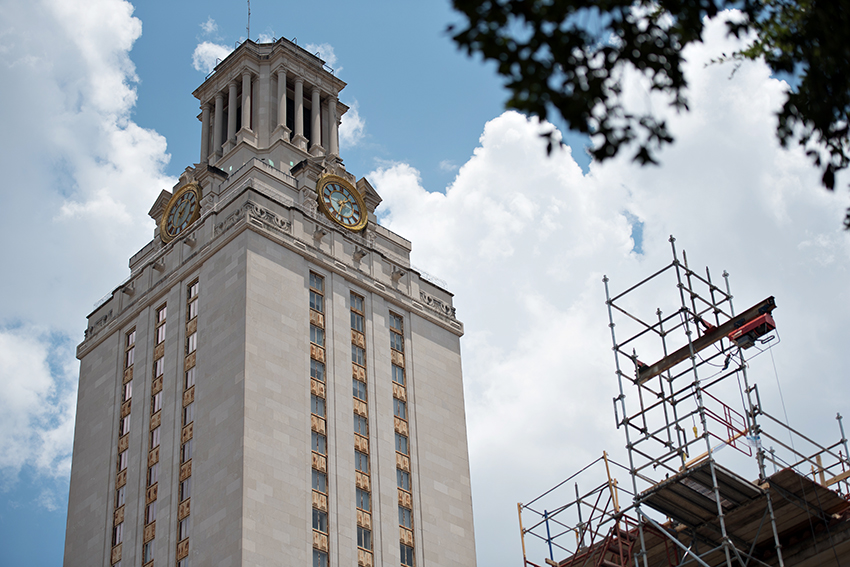 The U.S. Department of Education is investigating admissions practices at the eight universities involved in the federal admissions scandal, including UT.

Federal education investigators told the eight universities in a letter Monday they would examine whether they violated any laws or rules that govern federal student financial aid programs.

In the letter, the department said they may deny Pell Grants and federal student loans in the future if the universities are found to have violated federal education regulations.

“UT received a letter from the Department of Education regarding its preliminary national investigation,” University spokesman Gary Susswein said in a statement to the Austin American-Statesman. “We will be working with (department) officials and responding to a series of questions from them regarding admissions while we also conduct our own internal review, which is under way.”

The department is requesting internal control policies and procedures related to admissions for recruited athletes, the names of all students mentioned in the investigation by Department of Justice and a variety of other documents within the next 30 days.

“The allegations made and evidence cited by the Department of Justice raise questions about whether your institution is fully meeting its obligations,” the letter said.

The investigation comes after the Department of Justice accused more than 50 people on March 12 of a nation-wide scheme designed to fraudulently admit wealthy students into universities.

UT fired men’s tennis coach Michael Center the following day after he was charged with agreeing to accept approximately $100,000 in exchange for designating a student who did not play competitive tennis as an athlete. Center is expected to plead not guilty to the charges in a federal courtroom in Boston on Thursday.

UT president Gregory Fenves said in an email to students March 13 that Jim Davis, vice president for legal affairs, is conducting a thorough review of Center’s actions and whether the University’s admissions practices need to be modified to prevent future problems.

“At UT, tens of thousands of students, faculty and staff members, coaches and admissions officers conduct themselves with honor and distinction every day,” Fenves said in the email. “Any ethical breach overshadows their accomplishments and violates our culture of service and distinction.”