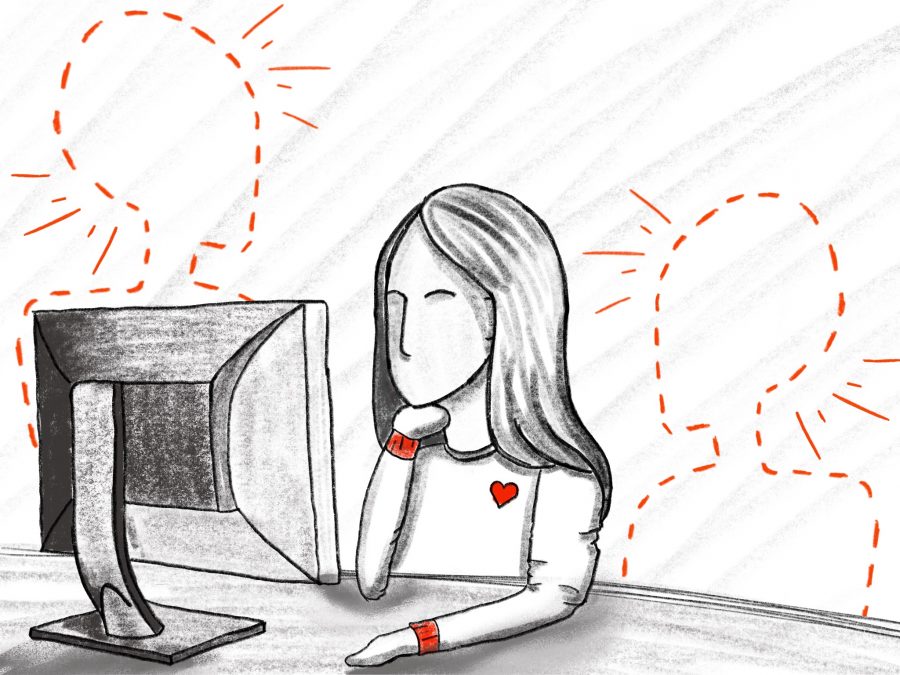 Group projects have a reputation in college for being tedious and stressful. Although learning to collaborate with other people is an essential skill, group projects in undergraduate classes often lack incentives for all students to contribute equally.

According to the authors of a study on group dynamics, employers value teamwork skills as the most important skill in potential recruits. Group work is also essential in academia, where important research can rarely be conducted by a single person.

But group projects can frustrate students to the point of believing group work in general is unpleasant when, in reality, it can often be much more rewarding and productive in professional environments.

Going into my internship last summer, I believed I was more productive working as an individual. However, due to the incentive-based structure inherent in professional environments, I found I never had any issues with people not collaborating or communicating effectively — problems I often encountered in college. By the end of the summer, I realized I could actually be more productive when working in a team that works well than when working by myself.

Most professors take a relatively hands-off approach to group projects. They allow students to form groups and then give the group a collective grade for the final result regardless of individual contributions. This structure means some students become freeloaders, contributing negligible work but receiving the same grade as everyone else.

Some professors have recognized the unfairness of this system and moved to add personal accountability so that individuals have to do work in order to receive full credit.

Computer science professor Bruce Porter  uses a website called TEAMMATES to allow students in group projects to anonymously evaluate the work their teammates contributed. The peer evaluations can lower a student’s grade if he or she receives poor feedback. Before using the system, he would often have to deal with students coming into his office hours complaining about group members who did no work. However, under the new system that punishes freeloading, he has seen far fewer complaints.

“I can’t think of a single case of a team coming in to talk about that problem since I started using the system,” Porter said.

Porter teaches a class that consists almost entirely of group projects. Computer science junior Akshay Gupta is taking the class and has noticed his groups in the class work together smoothly due to the online feedback system incentivizing collaboration.

“The evaluation system definitely acted as a motivator when it came to making sure I was active as a team member and contributed enough to the project,” Gupta said. “It led to us being able to meet regularly and actually be productive since everyone was held accountable.”

Students can build the necessary skills to succeed in the workforce and academia if professors ensure a collaborative group project environment by using a system such as TEAMMATES.

Govil is a computer science and government senior from Austin.