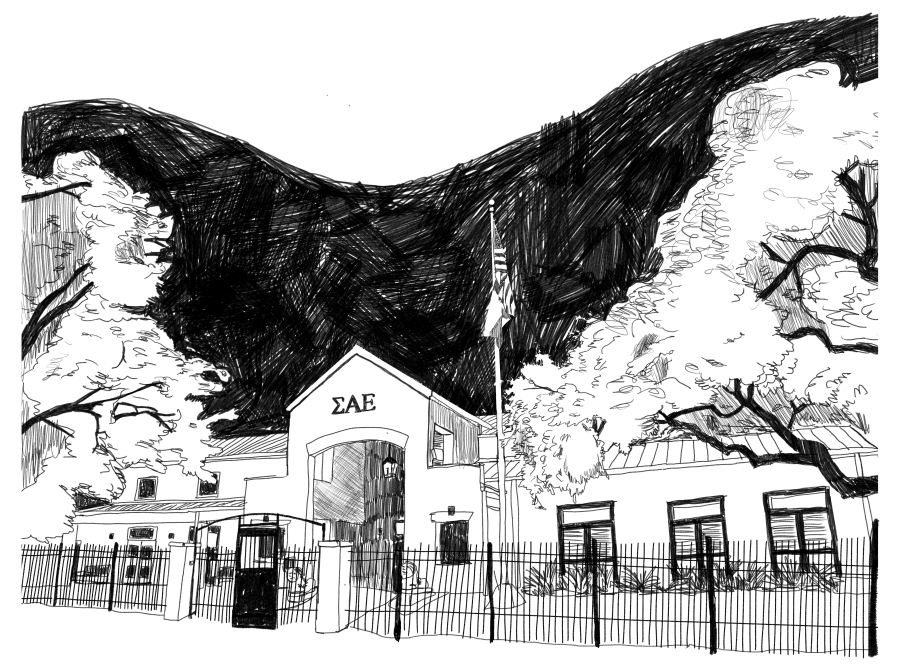 Last October, a car accident took Nicky Cumberland’s life. He was on his way back from a Texas Cowboys retreat that involved alleged hazing. The driver had fallen asleep at the wheel.

An investigation into the allegations requested by the Cumberland family found no evidence that sleep deprivation was used as a form of hazing at this year’s retreat, but it did find that hazing was involved in previous retreats. The investigation found hazing involved tactics ranging from physical brutality to animal cruelty — one of the most shocking being forcing members to bite the head off a live hamster. As a result, the Texas Cowboys have been placed under a six year suspension by the University.

Hazing has become one of the most salient issues on campus this year. Many have called for much stricter punishment for the Cowboys, such as disbanding the organization entirely, and for University-wide hazing reform.

But hazing is not a new issue, even for the Cowboys. In 1995, they were disbanded for 5 years after hazing was determined to be the cause of member Gabe Higgins’ death. And just this fall, the UT chapter of Sigma Alpha Epsilon was suspended for “fear factor like” hazing.

Last Thursday, the Texas Senate approved Senate Bill 38, a bill expanding the definition of hazing that would grant immunity to students who report incidents of hazing to school officials, and also require schools to draw up detailed reports of those incidents.

For this week’s Forum, Senator Zaffirini — an author of SB 38 — argues that while it is a start, successfully combating hazing cannot be accomplished solely with legislation. Peter Driscoll, former Interfraternity Council president, condemns the practice and urges the student organizations and University administration to take stronger stances against hazing.

As always, if you have thoughts on this topic or anything else, please feel free to reach out to us at [email protected]