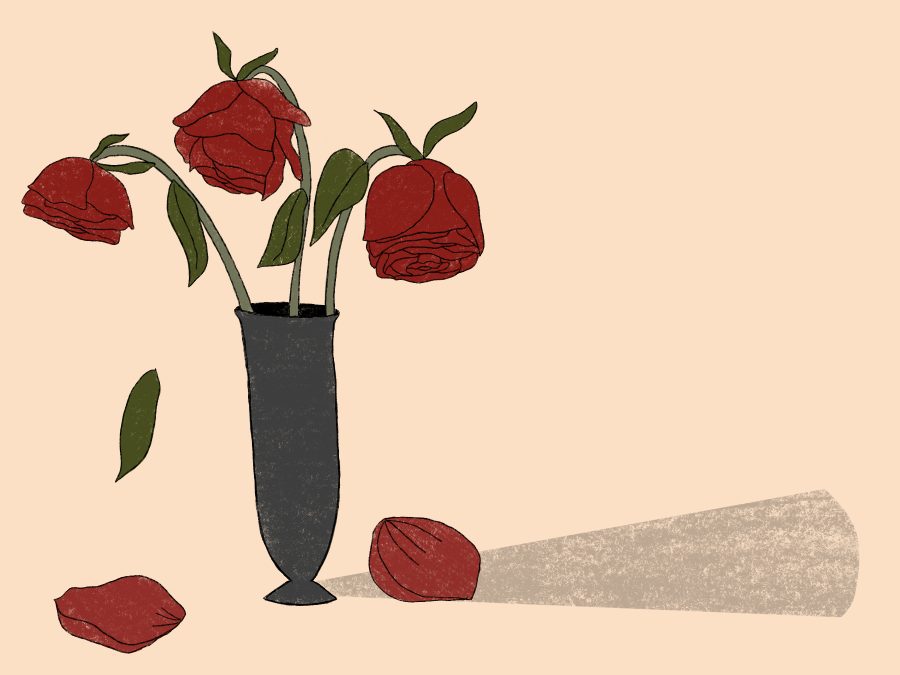 Sexual assault is not a political issue.

How can it be? Sexual assault does not discriminate by political affiliation, nor by gender identity, race, affluence or sexual orientation. Yet, a large portion of the discussions surrounding sexual assault are concerned with the stances our major political parties have taken towards handling the issue. Recently, the new proposed changes to Title IX have been a hot topic of conversation.

Throughout my past three years of involvement in the sexual assault prevention organization, Not On My Campus, I have grown very familiar with UT’s Title IX office and several of the staff members within it. I have gained a great appreciation for the investigators, who work to the best of their ability to protect students and to find justice in each case. I have also gained an understanding that the process is not and may never be perfect.

The enforcement of Title IX, a one sentence law that prohibits universities from discriminating on the basis of sex, is different at almost every university across the United States. Our government is constantly amending the meaning of this law and how it applies to universities, and we can only wait until the day they create a perfectly fair, just system. However, while we wait, sexual assault does not have to run rampant on our college campuses or in our communities.

We need to change how we talk about sexual assault. In my work with Not On My Campus, I have trained hundreds of students on consent, bystander intervention and survivor support. Too many times, I have heard the question, “What if I do everything right, and they still file a Title IX case against me?” This is not how we should be approaching our feelings toward consent. Consent is not about avoiding a Title IX case. It is not about protecting the reputations of individuals or their organizations. It is not about just standing behind the line where one’s actions become illegal.

Consent is about respect. It’s about treating other people like they are humans, not just bodies. It’s about having enjoyable emotional and physical relationships because they are mutual with active and willing participation on both sides. It’s about taking the time to learn and accept another person’s boundaries and to have them accept yours in return. Once we learn as a society that sexual assault is not sex, but is instead an act of selfishness, manipulation and a complete disdain for another person’s well-being, that is when we will be able to eliminate the issue.

I support survivors. I believe survivors. I want every survivor to get the healing and the peace that they deserve.

I want to eliminate sexual assault. I believe every person, regardless of political affiliation, should feel the same.

Trotter is an MIS junior from Plano.