UT honors programs should accept letters of recommendation by TAs 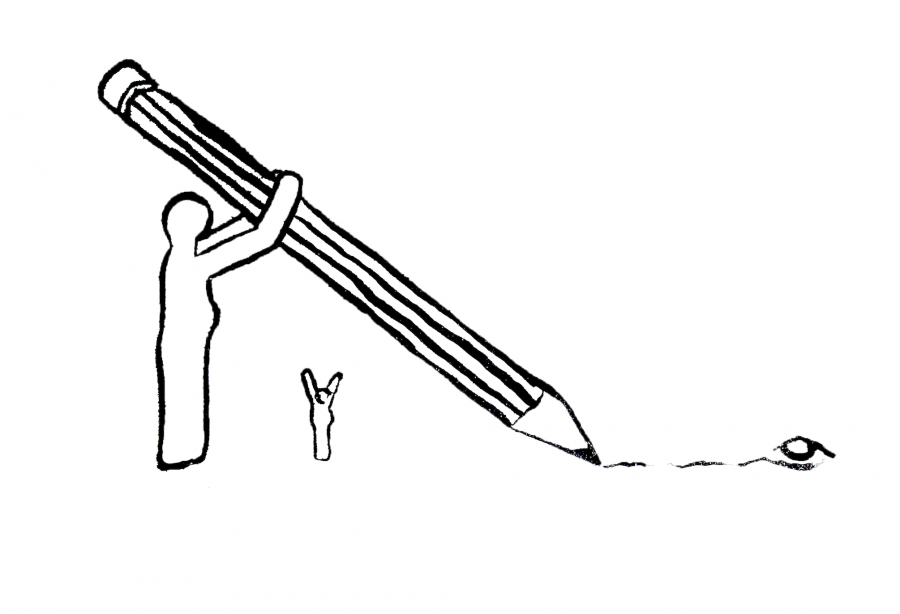 Recommendation letters can make or break an application. A strong recommendation highlights your curiosity, dedication, enthusiasm and open-mindedness — all things a transcript doesn’t reflect.

As long as a recommendation letter serves its purpose, its author should have no bearing on the outcome. The content of the letter, not the contributor, reveals whether a student is a good fit for an opportunity.

Honors communities in particular rely on the content of recommendation letters.

According to Madison Searle, Director for the College of Natural Sciences Honors Center, most students who apply to honors programs are either freshman or first-semester sophomores. The longer a student waits to get in, the harder it is to complete an honors degree. This is why some honors programs, such as the three under CNS, don’t accept applications after a student has completed their third semester at UT.

Because younger students have less access to professors, all honors programs at UT should accept recommendation letters from teaching assistants and use them to judge an applicant’s candidacy.

Currently, CNS honors programs do account for who’s recommending a student — not just the content of the recommendation.

“The gold standard for us as far as letters of recommendation go is that they are from someone with a terminal degree — a PhD in either science or math,” Searle said. “We’re looking for students who take initiative to form a relationship with professors, showing their engagement in math or science for a program that’s predicated on just that.”

While a recommendation from a faculty member carries weight, honors programs should not mandate them. It is unrealistic to expect underclassmen applicants to form strong bonds with professors as they are new to the University and often take classes with hundreds of people.

“I had to ask in the middle of my first semester here to give my professor enough time,” Desai said. “He was very understanding, but I almost feel like he got the impression that I was just talking to him for the recommendation and not because I was genuinely interested in his class.”

Desai mentioned that while he was lucky to have taken a professor whose interests aligned with his, the professor didn’t know him well enough to speak to all the qualities that would make him a good fit for the honors program.

TAs, however, are much more accessible to students. In many cases, a TA can write a better recommendation letter than a professor simply because they have spent more time with students.

“I have looked at applications before where the TA wrote a much stronger letter than the faculty member because he knew the student much better or maybe had more time,” Searle said.

There are honors programs, such as the Moody College Honors Program, that don’t require a letter of recommendation at all.

Dave Junker, director of the Moody College Honors Program, believes a recommendation requirement would not cater to all applicants equally.

“Most students apply after only one full semester. It’s unlikely they can build a relationship with a professor that would give them a valid perspective on the student,” Junker said. “That process might be more relevant if students were applying as second semester sophomores.”

Junker also mentioned a faculty recommendation letter requirement might penalize students who don’t have the confidence to approach professors during their first year of college.

Recommendation letters reveal an applicant’s strengths. But any instructor who knows the applicant well can speak to those traits. To give dedicated students a fair and fighting chance to join an honors community, honors programs should offer the option to only submit TA recommendations.

Dronamraju is a public health freshman from Dallas.