Students should be educated on how to safely use ride-sharing 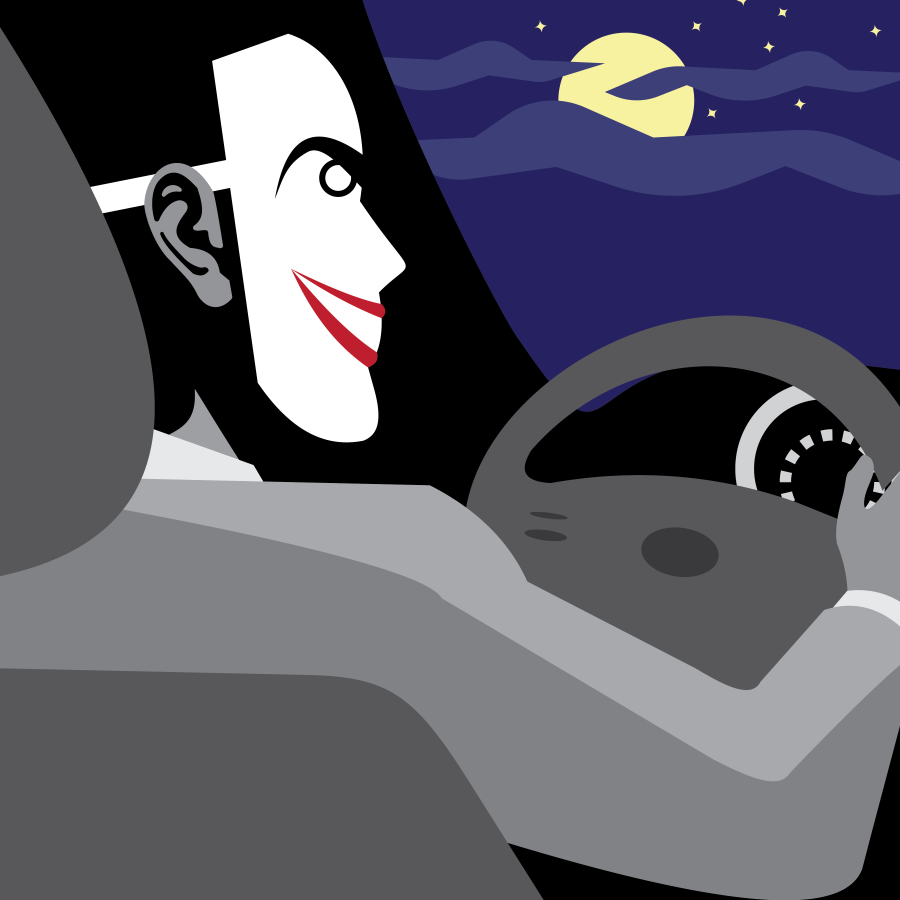 Earlier this year, Samantha Josephson, a 21-year-old college student from South Carolina, did exactly what nearly every college student will do at some point in their college career: She called for an Uber after a night out with friends. But she got into a stranger’s car she thought had arrived to take her home.

That car was not her Uber, but rather a violent predator who kidnapped and killed Samantha. The tragedy inspired students on her campus to start a public safety campaign for students, suggesting people ask ride-hailing drivers “What’s my name?” to ensure they are who they claim to be.

UT students are not safe from this threat, either. Earlier this year in Austin, two men were attacked and robbed by a fake Uber driver when they were being picked up on 6th Street.

UT should use the AlcoholEdu program to raise awareness of this issue and to ensure students know how to prevent this kind of crime. Uber includes safety tips for identifying drivers on its website, but most students likely won’t encounter this page on their own.

Mandy Colbert, health promotion coordinator for University Health Services, said UHS does not collect any data on student awareness of ride-hailing safety and doesn’t include specific training for ride-hailing in their programs. However, they do offer guidance on alternative ways to get home safely at night.

“We talk about UT Night Rides and the bus,” Colbert said. “We don’t have anything specific about ride-sharing after a night of drinking, but we talk about general safety.”

Since ride-hailing safety has only become a prevalent issue in the last few years, it is understandable that it wasn’t incorporated into the program earlier. However, the fact that people are being kidnapped and even killed in a scheme that can be prevented by checking a license plate or asking for your name means UHS should work to integrate at least a small section on basic ride-hailing tips into their mandatory alcohol education programs in the future.

Drew Poovey, electrical and computer engineering senior, occasionally uses ride-hailing apps to ride home at night. He always checks the model of the car and the license plate listed in the app to make sure it’s the right car. However, he notes that not all students may have this awareness.

“Especially when they are inebriated, I assume a lot of students are less aware and probably do not check if all of the information matches,” Poovey said.

Buses are not always available, and Lyft itself is part of UT’s night transportation programs. This means there is a chance someone using a service offered by UT could become the victim of a violent crime. Raising awareness of basic safety tips could prevent tragedy, so UHS should create a program to teach students about ride-hailing safety.

Govil is a computer science and government senior from Austin.