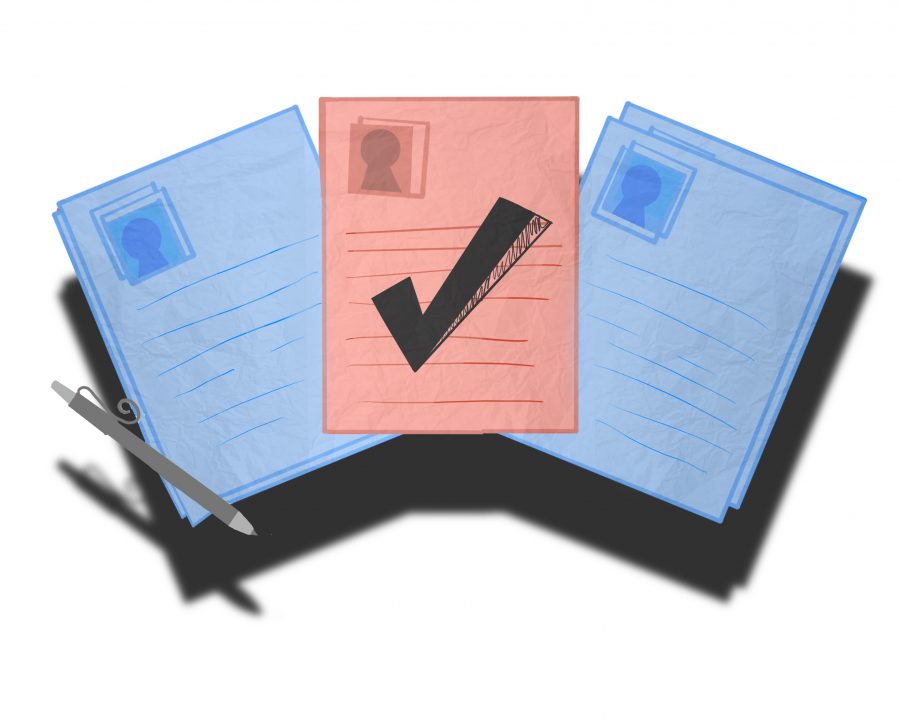 Consider this metaphor by economics professor Richard Wolff: Suppose there’s a family up the street, a household with two children. One child thought this was the greatest family the world had ever seen and felt cared for and blessed about being born into it. The other child thought this family was psychotic, unjust and needlessly cruel.

If you wanted to understand this family, would you listen to one child? Or would you talk to both, and then draw your conclusion based on the conversations?

If you want to understand capitalism, it’s like understanding the family. You can talk to the people who love and celebrate capitalism. Do that. That’s easy, because the vast majority of school curriculums are written by them. But you need also to talk to the folks who are critical of it. Otherwise, you won’t get the whole picture.

Without critique, capitalism appears inevitable, eternal, immutable — as if it was a law of nature or an unchanging transhistorical construction. When an economics department purges itself of Marx, capitalism’s most important critic, it suppresses students’ capacity to critique. UT currently employs 37 economics professors. None are Marxists. By narrowing students’ access to ideas, UT performs an intellectual disservice to society in a time when capitalism is asphyxiating the planet and laying waste to its people.

UT does not defend any specific political values. Instead, they settle for abstract truisms such as “expanding human knowledge and understanding” and the “freedom to seek the truth.” Yet, all one needs to do to expose this distorted claim to objectivity is take one glance at the economics course list. What we see is a centering of orthodox economic theory that, according to retired UT professor Harry Cleaver, “presupposes capitalism as the best of all possible worlds.” In contrast, we see that Marx was last taught as an economics course in the fall of 2011. This is the equivalent of listening to only one child for nearly a decade.

University-sanctioned learning should not reduce students into cheerleaders who service capital. It should equip students with the intellectual toolkit to critically interrogate their field of study from a multiplicity of perspectives. Showering students with pro-capitalist courses does not do them any academic favors, but it can transform them into ideological warriors who dogmatically defend our economic structure.

“Studying Marx is important because he laid out the most thorough and systematic critique of capitalism ever constructed,” Cleaver said. “What is not replicated in his absence is any critical rejection of capitalism as a social system.”

Indeed, Marx’s magnum opus, “Das Kapital,” is foundational text. Any coherent study of economics that fails to incorporate his ideas is necessarily incomplete. Marx is as central to the development of economic thought as Adam Smith or David Ricardo, as Charles Darwin is to evolution, as Sigmund Freud is to psychoanalysis.

Economics department chairman Jason Abrevaya, the authority figure who oversees the hiring process, believes that given constraints with respect to faculty size, the department must focus on hiring in certain subfields and not others.

“There are many subfields, including Marxian economics, in which we don’t currently have tenure-track faculty members,” Abrevaya said. “My personal beliefs about the relevance of one subfield of economics versus another do not play a major role in the recruiting process.”

This idea that Marx merely represents a subfield of economics is an explicitly pro-capitalist reappropriation of economic history. Far from being part of a subfield, Marx is a founding critic of the field’s very claim to legitimacy.

When Marx is properly taught as an “antagonistic analyst of capitalism, students are provided with a completely different paradigm for grasping the world around them,” Cleaver said. “In that form, it’s a threat to the discipline — (a threat that) has tried to be neutralized by encouraging the view that Marxism is just a variant of classical political economy.”

Both Marx and Smith are the original children of the family that is political economy, and the stories of both deserve thorough evaluation.

The solution is simple: UT should hire Marxist professors who will supervise interested students and teach introductory and graduate-level Marxist courses. Only then can students begin to critically understand the world they inhabit.

Lee is a sociology senior from Houston.