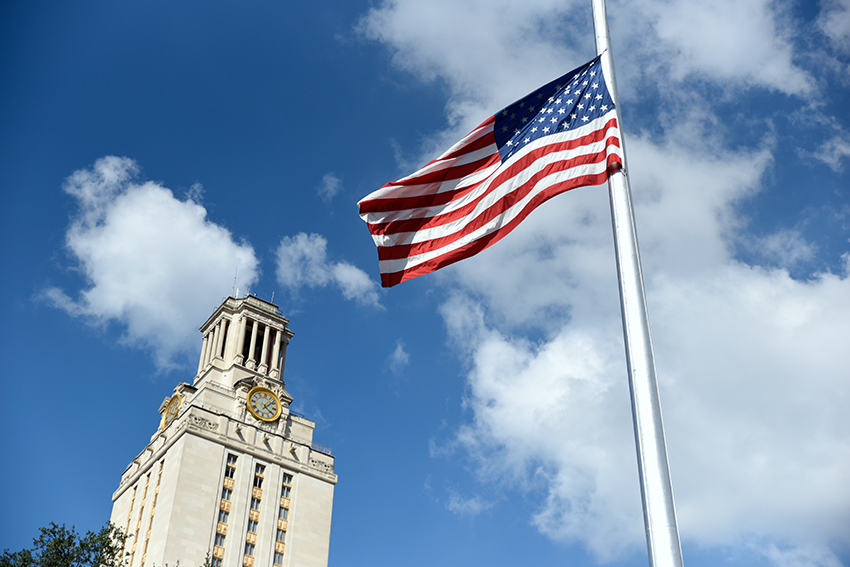 The Aug. 31 shooting began when the gunman opened fire during a routine traffic stop on Interstate 20, a connecting highway between Midland and Odessa. While the situation was still active, many places in the two towns were held on lockdown, including The University of Texas of the Permian Basin.

“The Permian Basin communities of Midland and Odessa are our communities,” UT System chancellor James Milliken said in a statement. “We share their heartbreak and shock, and we will stand by them in this time of recovery and healing. The victims and their families are on our minds and in our heavy hearts. We offer gratitude to law enforcement and all first responders who put their lives at risk to save lives.”

On the night of the shooting, UTPB sent a tweet offering counseling services to students directly or indirectly affected by the traumatic events. The University also mandated check-ins with resident assistants for on-campus residents and hosted check-ins for off-campus residents.

“It’s remarkable that everyone at UTPB was able to preserve their sense of community during such a traumatic time,” UT-Austin nursing sophomore Alayna Flolid said. “It’s every student’s worst nightmare to get an emergency alert from the University saying that they’re going into lockdown because of an active shooter. No one should have to feel this unsafe while they’re trying to get an education.”

Following the shooting, UTPB announced via Twitter there would be “a community healing ceremony” on campus for both students and community members to attend. At the meeting, which garnered more than 2,000 attendees, the mayors of Odessa and Midland and a number of community pastors spoke during the service.

“We feel sick for the families in Midland and Odessa,” said Beto O’Rourke, former congressman and current presidential candidate, in a statement. “The parents who lost a child. The parents who are with their child in the intensive care unit in Lubbock. The families who are in shock and in mourning. The many friends we have there, who we called, who assured us they were okay — but shaken up.”

Ector County ISD Superintendent Scott Muri announced the school district would be posting online resources in both English and Spanish to foster communication between members of the community about the trauma they have experienced.

“The First Lady and I are heartbroken over this senseless and cowardly attack, and we offer our unwavering support to the victims, their families and all the people of Midland and Odessa,” Gov. Greg Abbott said in a statement. “I want to remind all Texans that we will not allow the Lone Star State to be overrun by hatred and violence. We will unite, as Texans always do, to respond to this tragedy.”