Feeling lost? Take a class that reflects your identity. 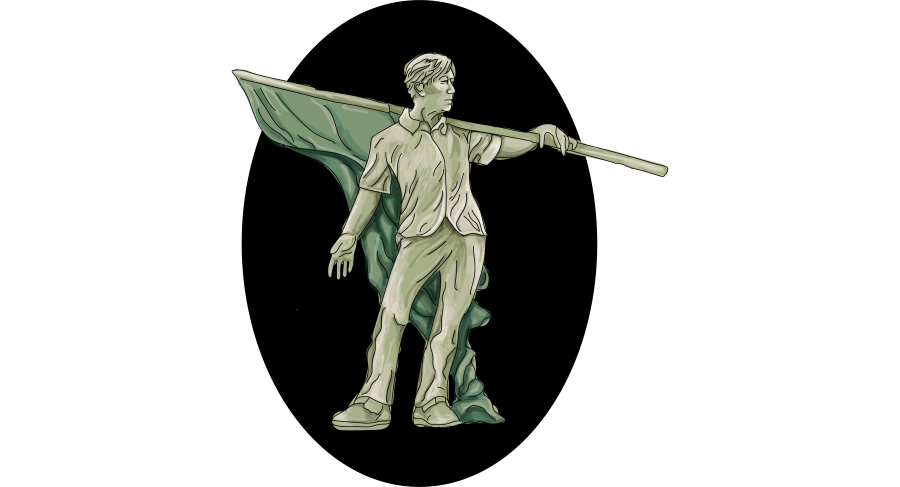 After starting my first semester at UT, I felt like I was missing something. Few students in my classes shared my background, culture or values. After sharing my story with an older student in my program, I decided to take a Mexican American and Latina/o Studies class at her recommendation.

I signed up for a course called Ethnicity & Gender: La Chicana. During my second semester at UT, this course introduced me to a history and area of scholarship I didn’t even know existed. For the first time in my educational experience, my identity was reflected in the content.

Gloria Anzaldúa, a leading theorist in Chicana Feminism, is from Harlingen, Texas — approximately 30 miles away from my hometown. I didn’t know my community had produced such a renowned scholar.

My educational experience has afforded me few opportunities to read books written by women of color, let alone a book written by a Chicana from the Rio Grande Valley. After years of public school history and English classes, I finally learned Anzaldúa’s name in a class at UT. But I wouldn’t have had this experience if someone didn’t tell me to take a Mexican American and Latina/o Studies class.

If you’re a first semester freshman, transfer student or you’re just trying to find your footing at this predominantly white institution, I recommend taking courses where your identity is reflected in the syllabus. It has made an enormously positive impact on my experience at UT, both academically and socially.

Christina Horton, a Mexican American and Latina/o Studies senior from El Paso, also speaks to the value of identity-related courses at UT.

“It’s very important for marginalized students to enroll themselves in a course that studies their identities,” Horton said in an email. “I believe that by taking courses that people personally relate to, they are finding their place on campus, and they are fighting against the terrible imposter syndrome that so many of us face.”

Race and diaspora studies, ethnic studies, women and gender studies, LGBTQ studies — these are all areas of scholarship at UT, but they’re also places where marginalized students can find community.

However, this goes beyond finding community. For Horton, these courses have helped her contextualize other courses she’s taken at UT outside of the Department of Mexican American and Latina/o Studies.

“I think taking (the department’s) courses has generally broadened my knowledge, so that I’m not just learning inside a box,” Horton said. “I’m able to look around and make connections between the content of almost any course to something I’ve learned in a Mexican American and Latina/o Studies course.”

If you come from a community that lacks representation on campus, fitting in both socially and academically can be challenging. Here’s my advice: Create your community in your course schedule.

López is a rhetoric and writing senior from McAllen, Texas.