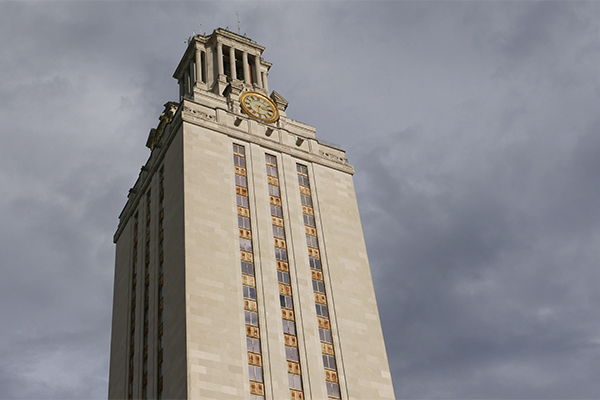 Recently the University has been recognized at times by the actions of individual’s “ethical lapses,” Fenves said in the email.

“Any time we fall short, we erode the trust of those UT was founded to serve — the students who dedicate themselves to earning degrees, the society that relies on our breakthroughs in research and the public that supports us,” Fenves said.

The initiative was announced days after a memo was made public regarding a law professor who defrauded Texas Law of about $1.56 million since 2014. In March, the University fired Michael Center, a former UT men’s tennis coach who federal prosecutors accused of accepting a bribe to fraudulently admit a student into the University.

“(Honor Texas) wasn’t in response to anything in particular but those things that have happened in the spring here, those definitely raised the issue to a higher level,” chief compliance officer Leo Barnes said.

Barnes said the events of the past year made it clear the University needed to address ethical conduct.

“We’ve got to keep getting folks to understand that ethics are critical to our mission,” Barnes said.

Honor Texas will hold discussions about ethical conduct and will send campus-wide surveys, which the compliance office hopes to launch this fall, Barnes said. These discussions will be led by leadership and ethics experts, according to the Honor Texas website.

Faculty will also conduct research on better training practices to address UT’s workplace culture, according to the website.

Fenves said at the Faculty Council meeting on Monday Honor Texas is supposed to go beyond a typical training session and have a lasting effect on campus.

“It’s not meant to be another training video … it really is a discussion and a process and an awareness about the works of ethical conduct,” Fenves said.