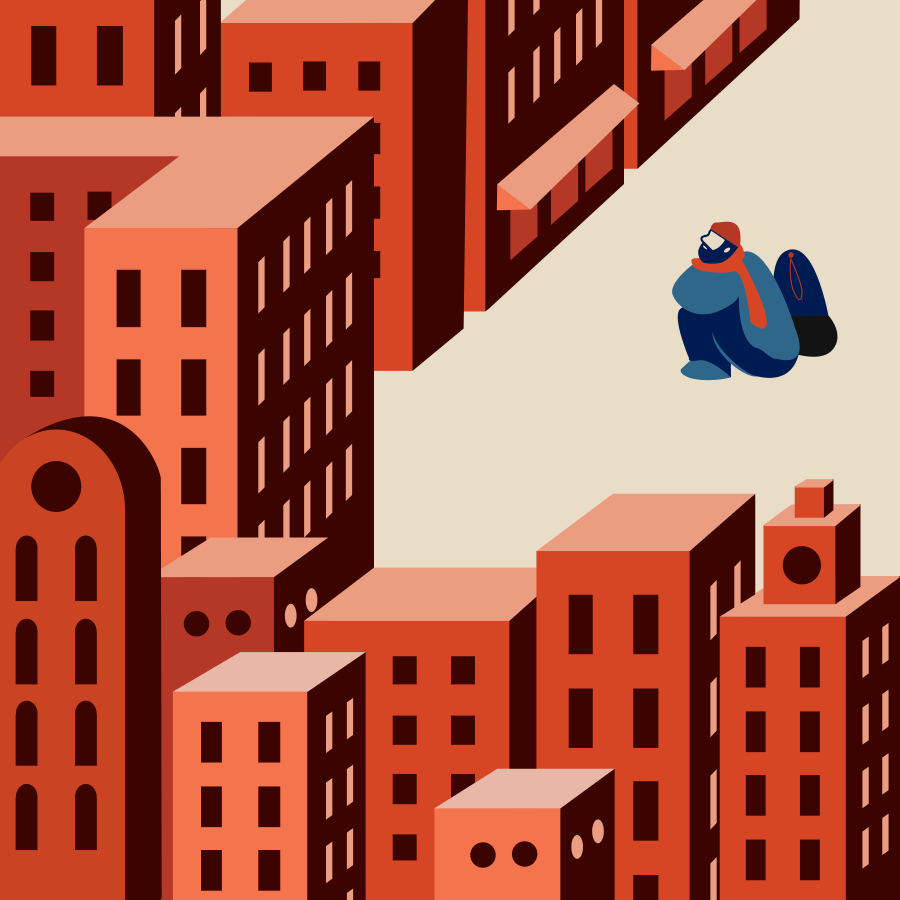 After three days of discussion and testimonies from dozens of citizen speakers, Austin City Council motioned Friday to delay voting on updates to the homelessness ordinances.

Since Wednesday, the council has deliberated on proposed changes to the homeless camping ordinance passed in June, which expanded where homeless people could camp around Austin. The council took up the issue again to clarify parts of the ordinance, including where people are allowed to camp, how police officers can enforce the law and public safety concerns.

The majority of the council members decided Friday they would need more information and collaboration with experts and agreed to delay the vote until the week of Oct. 10.

“This idea that we haven’t been doing anything unless we do something today is not true,” council member Delia Garza said during the meeting. "This has been such a contentious issue and hard issue — emotionally in a variety of ways — that I just can't see any of us walking out today feeling good in a tiny way.”

Council member Natasha Harper-Madison said Friday she supported collaboration and discussion but was frustrated by the voting delay. She said she feared the lack of action will cause constituents to become resentful to the council and not want to work with them.

“That’s a big deal to a lot of folks,” Harper-Madison said during the meeting. “When we sort of talk on and on, especially when we know nothing’s going to happen as a result of it, I don’t see it as being respectful of (their) time.”

Over the course of three days of meetings, dozens of business owners and longtime Austin residents said they were either opposed or in favor of the changes to public camping rules.

Emily Gerrick, a senior staff attorney at the Texas Fair Defense Project, said Wednesday she disapproved of changes to the ordinance that criminalize homelessness, and the increased public fear against the homeless since the June action has made them more likely to be victims of violence.

“(It’s) a matter of life and death for a lot of people,” Gerrick said. “I really urge (the council) not to go backwards. (Investing resources) is the way to go, not telling them their existence is criminalized.”

Susan Spataro is a citizen speaker who said she was in favor of changing the ordinance to restrict public camping because the action in June discouraged visitors and hurt Austin’s sales tax. She said she also fears for the safety of people traveling for school and work.

“What (the council has) done to this community is a disgrace,” Spataro said. “That change in criminalization did not have to happen.”