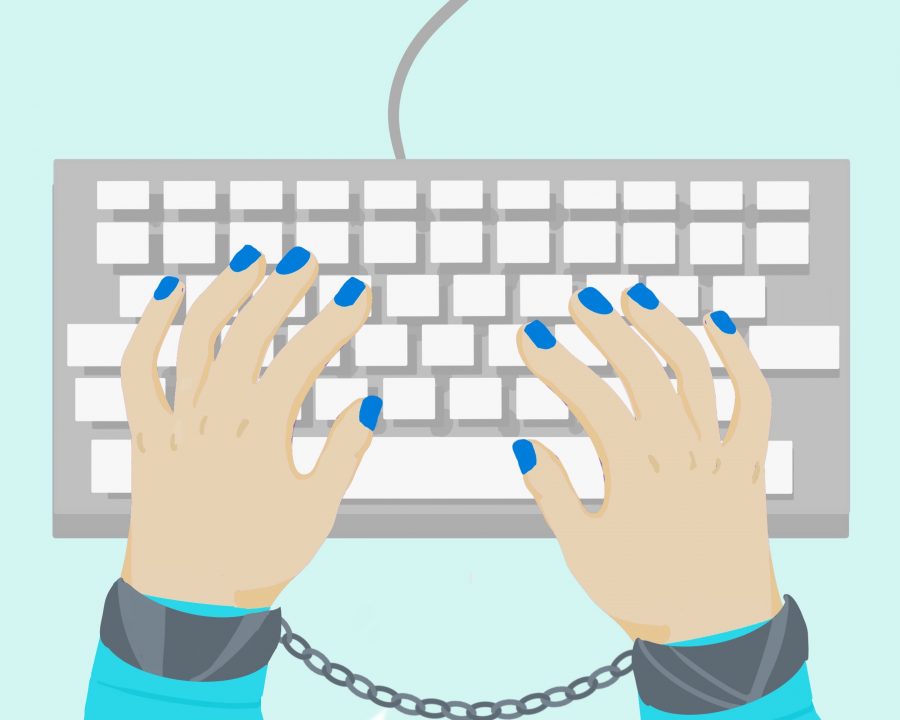 Textualizing the American incarceration experience is a difficult task. How is one to put into language the absurd cruelty of its vision, the oppressiveness of its architecture, the inhumanity of its owners, the vacuity of its violence? We all know our mass incarceration trivia: Texas currently imprisons over 250,000 people, the United States is the undisputed international champion of depositing people behind bars, currently almost 2.3 million, and so on.

Quantitative trivia can obscure an understanding of mass incarceration for what it really is: the deliberate, conscious outcome of policies designed by the ruling class to conquer minorities, particularly Latinx, immigrant and black communities. A forceful reassertion of elite power against the destabilizing social movements of the 60s.

A byproduct of this move toward incarceration is that millions have been forcibly deprived of their right to an education, a gap that remains largely unaddressed by public universities.

The violence of being branded as a felon is often compounded by the startling lack of educational resources within prisons. Underresourced libraries, censored reading lists, lack of vocational and college courses and similar methods of depriving access to knowledge persist, defuncting prison education programs.

Yet, all prisoners have is time. Time combined with real opportunities for learning generates unbounded human potential. Hidden deep within the inmate population are incredible scholars, poets, community leaders, welders and gardeners waiting to emerge if only given the opportunity to learn.

In 2017, some UT-Austin faculty founded the Texas Prison Education Initiative. The program represents the first organized, interdepartmental effort to offer prisoners a college experience that exceeds a one-off course. The initiative sends volunteer UT-Austin professors to teach prisoners college-level courses, such as introductory sociology and rhetoric classes. Taught through UT-Extension, prisoners accrue transferable college course credit they can utilize upon release. Its vision is to provide free, high-quality university education for the incarcerated.

“We try to make the classroom feel like a classroom — doing things like calling students ‘students,’ not ‘inmates,’” said Sarah Brayne, UT sociology assistant professor and director of Texas Prison Education Initiative. “They’ve been out of school for a long time, and many have had alienating educational experiences, so really fostering their identity as a student and being very affirming about that stuff is really important.”

Understandably, the program is a huge time commitment — professors physically drive to the prisons, which could be an hour-long drive, and parcel out their own time preparing the class, lecturing, grading and so on for an entire semester. It’s selfless, virtuous work.

The administrative functions of running the course, such as registration or processing grades, are done through UT-Extension, a program that charges the intiative $125 per student. With hundreds of students, administrative costs accumulate —  not even including books, dictionaries and journals. Because affordability precedes accessibility, the initiative fundraises from the general public to free the prisoners from having to pay out of pocket.

Texas Prison Education Initiative is doing the important and necessary work of trying to incrementally improve a fundamentally heartless institution. They are no substitute for a mass social movement capable of reforming incarceration as we know it, but nonetheless, they represent an important, concerted effort to minimize damage.

UT-Austin is the flagship school of a state that imprisons more people than any other. UT should increase education access for prisoners by using its endowment money to financially bankroll the program. This means paying all of its UT-Extension and course-related fees, subsidizing its expansion by paying professors to go teach classes and giving professors stipends for buying classroom materials such as books and notebooks.

Access to higher learning is a basic human right, meaning public universities like UT-Austin and other institutions that ostensibly celebrate the common ideal must unflinchingly defend the rights of those most dispossessed.

Lee is a sociology senior from Houston.