The Big Ticket has big problems 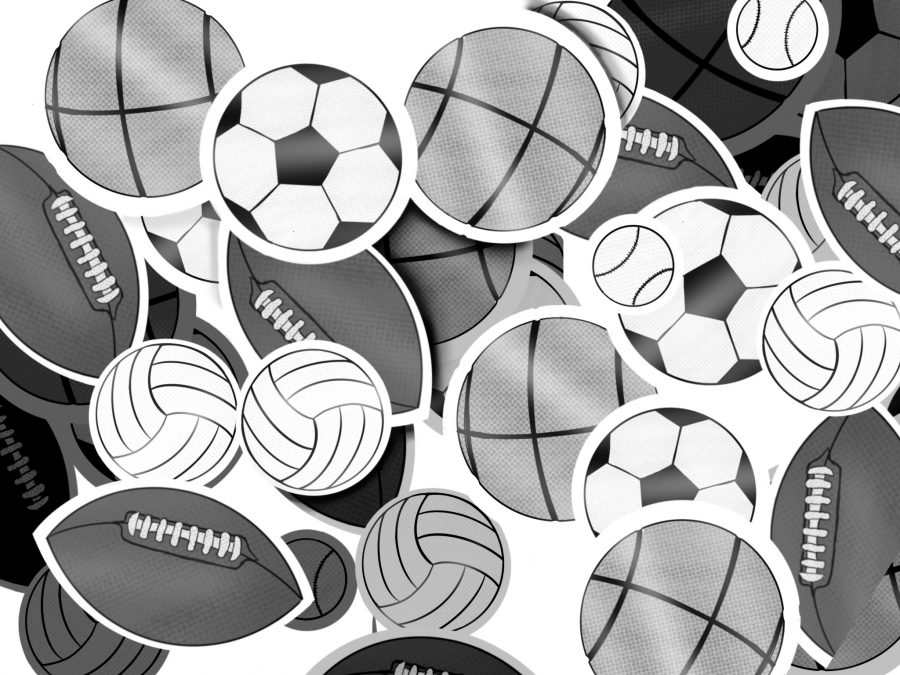 Summer Fathke, a radio-television-film sophomore and die-hard Longhorns fan, joined the burnt orange tide outside Darrell K Royal-Texas Memorial Stadium on a hot, humid Saturday. She had one goal in mind: Watch the UT vs LSU game. However, her one way of achieving her plan — The Big Ticket — let her down.

The Big Ticket costs $175 — not including taxes and fees —  and gives students an all-access pass to Texas Athletics home events.

“The concept (is) one ticket, one price, every game,” said John Bianco, the associate communications director of intercollegiate athletics, in an email. However, as shown by the first two home games of the 2019 season, The Big Ticket no longer gives students access to every game.

It’s much too easy to acquire a Big Ticket and much too difficult to use it. It’s time to scale back this program instead of overselling these tickets.

“I’ve tried to go to every football game, and I haven’t gotten into any of them,” Fathke said. At the LSU game, Fathke and her friends got turned away from the normal student section as well as an overflow section.

“(The event staff) told us, ‘We hit capacity and we can’t let anyone else in,’ and we tried to leave but there were already so many people pushing forward that we (couldn’t) really go anywhere,” Fathke said.

The fine print on The Big Ticket says that general admission seating is based on availability, and Texas Athletics recommends that students arrive at games early to ensure they are seated.

Fathke took this advice and arrived at the LSU game three hours before kickoff. She still didn’t get a seat. Not only does arriving early not guarantee admission, it also leads to overheating, dangerous conditions and frustration for the students waiting in line for the game.

“I felt very claustrophobic and there were people surrounding me on all sides,” public health sophomore Gillian Schafer said. “People were yelling, and I think (someone) was about to pass out.”

Most first-time Big Ticket holders mainly purchase it for football, which begs the question: Why can’t all Big Ticket users be accommodated at home football games? The answer is simple mathematics. Bianco said there are 13,000 student seats at DKR and 18,000 Big Ticket users this year. That discrepancy ultimately leads to student dissatisfaction. Fathke, for instance, doesn’t see herself buying a Big Ticket in the future.

Additionally, ticket holders who don’t want to attend a specific game can transfer their student ticket to another UT student. There’s no reason to assume that all student seats wouldn’t be filled — many students take advantage of this transfer ticket option. In his email, Bianco said 433 Big Tickets were transferred for the Lousiana Tech game and 600 were transferred for the LSU game.

With the scale it's operating at right now, it seems The Big Ticket has lost sight of its original goal of “one ticket, one price, every game.” We need to scale back Big Ticket sales so that all students who buy the ticket are guaranteed a seat in DKR. Of course, The Big Ticket isn’t intended solely for football games, but the numbers show that football games are the highest-attended sporting events covered by The Big Ticket.

Whether you’re a die-hard fan or a curious freshman, many would say The Big Ticket is a worthwhile investment, especially for experiencing a tenet of Longhorn culture — college football. However, now that its drawbacks overshadow its benefits, the University should seriously consider a major scaling back of this program so that it stays true to its original intent and provides ticket holders access to any and all games they pay for.

Dasgupta is a neuroscience sophomore from Frisco, Texas.