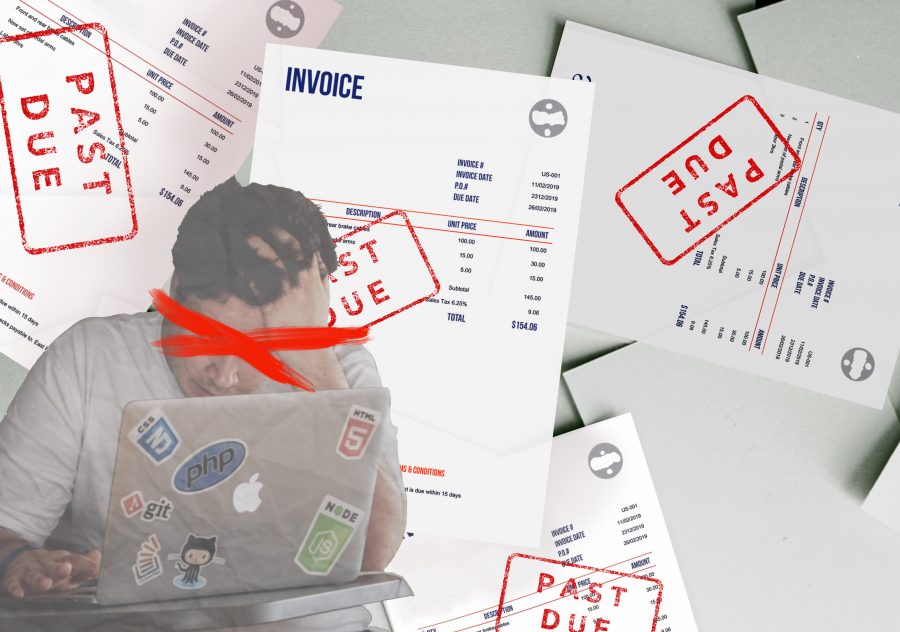 Though graduate students in philosophy tend not to be paid well, we ranked among the bottom few. The average graduate student in our department makes roughly $15,000 a year, and is compelled to have roommates, to live far from campus, to diligently budget, to leave Austin for the summer and to work, rather than conduct research, in the summer and/or during the academic year.

The central issue is fairness. In most cases, students are put at an academic disadvantage given how much they’re compelled to work to pay their rent, fill their refrigerators and in many cases, care for their families. Likewise, those students who can’t off-load their financial burdens on parents or partners are put at academic disadvantages relative to those that can. The fact that many graduate students have to work significantly harder than others because of their finances coming into graduate school is unfair.

It impacts diversity too. Because historically underrepresented students — for instance, students of color and first-generation students — are statistically more likely to come from lower income backgrounds, our department is unable to attract them. Understandably, $15,000 a year may be unfeasible for these students. As a result, we’ve lost the ability to diversify, an issue the University purports to care about.

What’s more, the average graduate student does significantly more work for the University than is compensated. According to the University, our pay is calibrated for a 20-hour work week — that is, given our various teaching appointments — together with tuition reimbursement. To the University, $15,000 looks like a great deal. However, that’s a misleading picture. Not only do we teach, but we regularly engage in both intellectual and service work that, by the University’s standards, isn’t work, and therefore goes unpaid. For instance, many graduate seminars are designed to help faculty members publish their research, but graduate seminars wouldn’t serve that function without graduate students to engage with that research. Our intellectual labors, then, are going unpaid.

To put this all into perspective: The average cost of rent for a one-bedroom apartment in Austin is around $1,400 a month. Graduate students with roommates are paying roughly $700 a month in rent. Add to that roughly $100 in utilities and $200 in groceries a month, and the average student has $250 leftover for everything else. In my case, I spend $150 of that on mental healthcare, given that the University encourages students to use off-campus providers. That leaves a $100 budget for my other expenses — student loan payments, car insurance, dog food, entertainment, visits home and the like. I’m lucky enough to have a partner that helps with all of this. In some sense, though, this makes the issue clearer for me. Without him, it doesn’t seem possible.

Importantly, this starts to look like exploitation when one considers the demands of the discipline more generally. In philosophy, the immense pressure to publish, coupled with the widespread belief that excelling at philosophy is something only those with “innate talent” can do, is a recipe for self-loathing. However, if our only shot at getting a job is having publications in good journals — which we’re often told is the case — we have no choice but to push as hard as possible to get them.

This coupled with the stress associated with financial instability, creates significant psychological burdens for graduate students that make it difficult to do what it takes to succeed in the discipline. And around it goes.

Of course, graduate school can be wonderful. The point, however, is this: We’re nearly impoverished, and this affects not only the quality of our lives, but our ability to do our jobs well. In particular, it affects our ability to be effective teachers and mentors for our students, as well as to produce the kind of research that will get us hired. The University simply isn’t making us a deal in good faith.