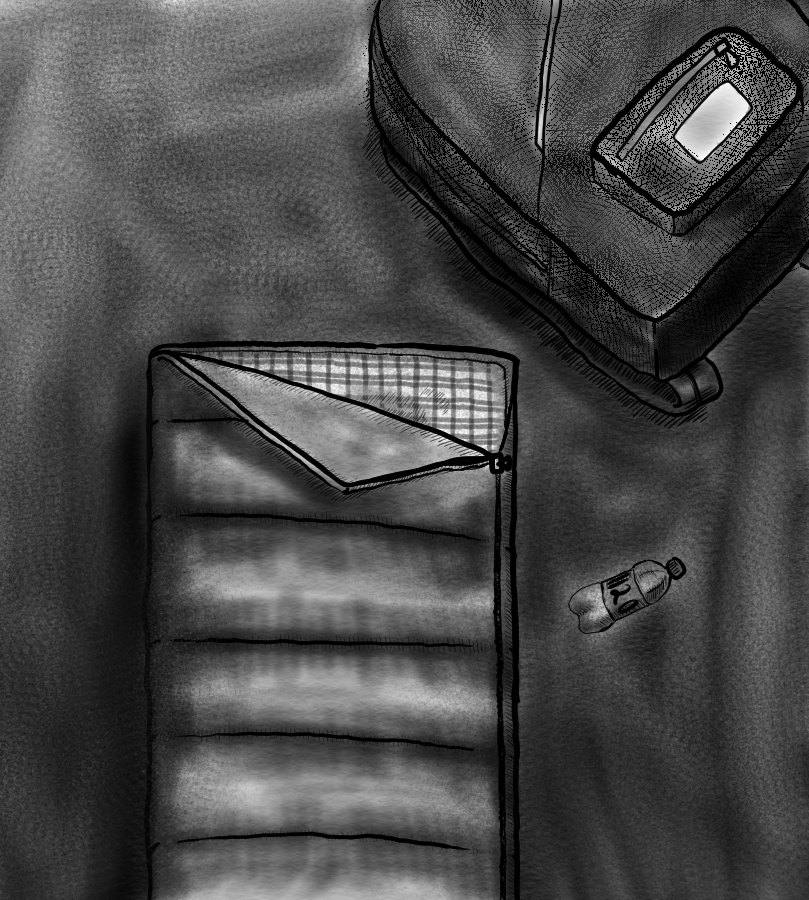 First they came for the homeless, and I spoke out — despite having a home — because I didn’t want to be the punchline of an updated version of that poem.

So if we want to ban outdoor sleeping, we have to provide housing. If homelessness is a choice, then we can regulate it like we do any other choice, based on negotiation and compromise between different interests and for the common good. But if homelessness is not a choice, it is beyond regulation.

Living human beings sleep by nature. To outlaw sleeping outdoors when sleeping indoors is not possible is to outlaw living. This isn’t a hyperbole, and it’s not rheotircal. Given the short life expectancy of the homeless and their vulnerability to nature and criminals, to outlaw homelessness is literally to outlaw living for those who can’t afford housing. There is no “common good” so good that it can justify that.

If you don’t like these things, then provide the homeless with lockers, trash cans and sanitary facilities. You can mandate that people use these things, but only if they’re available. Some trash is objectively dangerous, such as used needles and condoms. City cleaning crews can make a pass-through with rakes to deal with that, and we can also lean on the homeless themselves to take care of those issues. Homeless people without the mental capacity to use these facilities may be dealt with in the least constraining manner compatible with both the public good and their own dignity.

Real crime, on the other hand — harassment, mugging, assault — is not intrinsic to human existence, and we don’t have to put up with it from the homeless. But homeless people are not, as a group, unusually prone to violence. To the contrary, the homeless are among those most likely to be victims of crime. We make it necessary for them to evade the police and other potential witnesses. They are invisible and without recourse, so of course they will be beaten, robbed and raped.

Homeless people who commit real crimes can be arrested for their actual crimes, not for the crime of existing on our streets. There has been no sudden skyrocket in violence by homeless people to justify turning the police loose on our homeless Austinites, certainly nothing to justify the governor sending in state troopers to chase our neighbors into the woods, and very definitely nothing to justify the president in opening up concentration camps in which to store — and no doubt exploit — the homeless.

If the City Council needs to bend on certain area of town, like West Campus, to preserve the bulk of the present policy and call our attention back to the actual problem, fine. But the problem is that people lack homes. The problem is not that we can see the problem. Those who advocate recriminalization of homeless don’t seem to know that homeless people exist even when you can’t see them. They act as though City Council summoned the homeless from the Earth in June by some evil liberal magic just to annoy us. They didn’t. They revealed a problem. They didn’t create it.

Register is a professor of philosophy at Austin Community College.