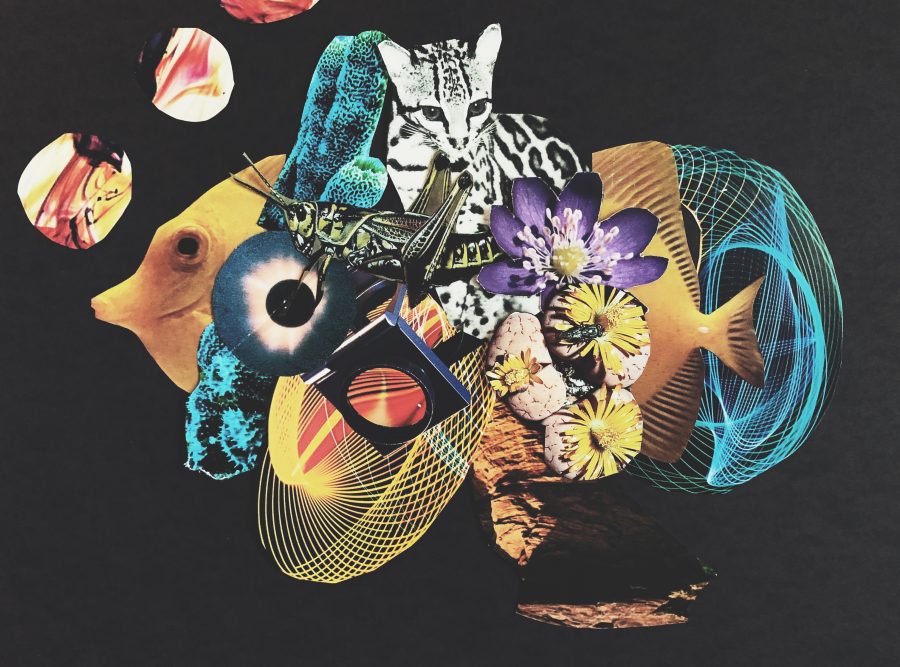 Requiring students — especially those whose majors are unrelated to science or technology — to fulfill nine hours of those courses is incredibly restrictive and prohibits students from taking courses relevant to their majors and interests. Furthermore, requiring six of those nine hours to be in the same discipline significantly limits students’ flexibility in their schedules.

Lowering the hours and adjusting the disciplinary limitations in the science core requirement would allow students more flexibility in their schedules and freedom to pursue their interests.

Hillary Procknow, director for the Core Curriculum and Texas Success Initiative, said the majority of UT’s core requirements are state-mandated. The state of Texas requires a 42 hour core curriculum, with 36 of those hours determined by the state.

Those 36 hours include six hours of history, government, communication and science and three hours of humanities, creative arts, social and behavioral sciences and math.

“There are an additional six hours that each institution can decide are required for every student,” Procknow said. “In the case of UT Austin, our additional hours are for the Signature Course and three additional science and technology hours.”

For many UT students, the science courses they are required to take to fulfill core requirements are not relevant to their area of study. Nine hours of science serves as an obstacle for students who wish to take courses related to their major, minor or interests.

“I get being well rounded, but out of the other things we’re required to take — its disproportionate,” public relations freshman Kendyl Loper said.

Not only is nine hours of science excessive as it is, but six hours in the same subject, the Part I of the science and technology core requirement, can hinder student success, especially for those whose prior credits don’t necessarily align with the material in UT’s science courses.

“I think (Part I) is super restrictive,” Loper said. “You can’t do what you want.”

Loper was able to claim geology credit with her AP Environmental Science score coming out of high school. To fulfill her six hours for Part I of her science and technology core, Loper can either take the second geology or take six hours under another Part I discipline. Like many students, Loper is worried about finishing her science core at UT, as what she learned in high school does not necessarily correlate with the material in UT’s science courses.

Altering this requirement will allow students from all majors, especially those in non-STEM majors, to pursue their own interests.