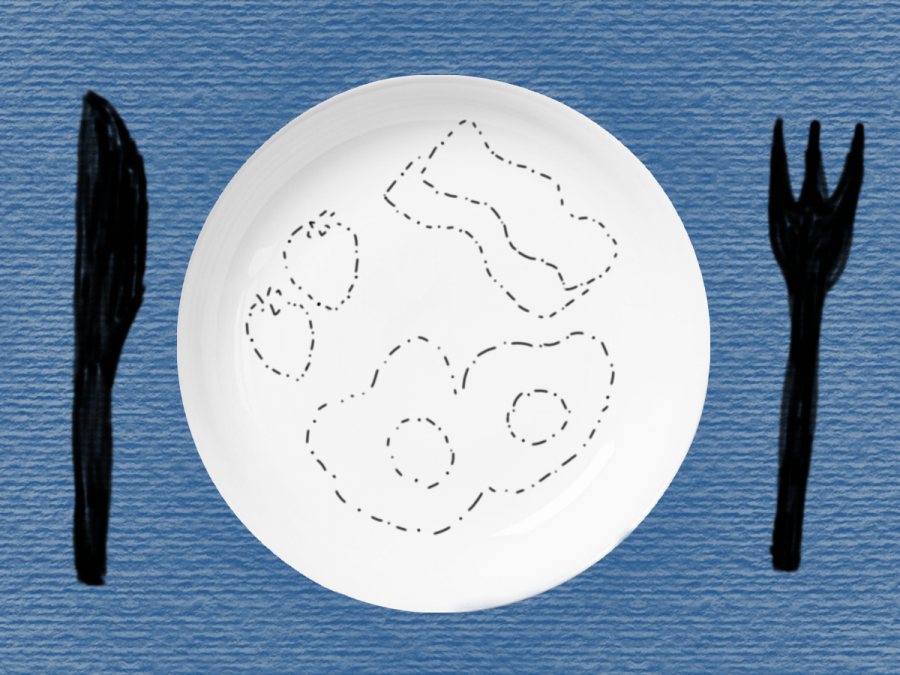 One in four students at the University of Texas will struggle with food insecurity. Twenty-five percent. That’s roughly 10,000 students in the undergraduate school alone.

I, like many others, find myself among those affected by this troubling statistic.

With UT being the second wealthiest university in the country, it is unacceptable to me that this number is as large as it is.

I know this figure may seem surprising — 10,000 students is a lot of people — but I’d like to make a case for why it shouldn’t be that shocking.

Often when people think of food insecurity, they associate it with extreme poverty or
maybe homelessness.

Although this problem does encompass those demographics, it is also a struggle too familiar to
working students.

With costs of living  — in Austin especially — increasing at unprecedented rates and wages remaining virtually stagnant, it’s nearly impossible to work while being a student and expect to be able to cover all of your costs of living.

Food insecurity is thus not the result of “laziness” or an unwillingness to work — it’s the opposite.

Students can work multiple jobs, work summers and still struggle to cover all their necessary expenses.

Many students must make decisions about prioritizing their income, which often leads to things like rent, utilities, tuition and medical bills taking precedence over food.

Food insecurity is not widely talked about, maybe because food is something so many people take for granted. It’s something that is always there, that will always be easy to find and buy.

There is an inherent privilege in being able to consistently feed yourself without having to sacrifice other costs of living.

While there are food pantries available to students at UT, there are very few of them. They’re sometimes inaccessible, and too often they’re lacking in nutritious food options.

Being in academia is enough to make any of us feel fairly stressed, so imagine how exhausting it is to couple that stress with some of the obstacles that financial and food insecurity brings. It is incredibly taxing on both the mind and the body.

Imagine how it might feel to wake up and not know where your next meal will come from.

Imagine how it might feel to work one or several jobs on top of your classes and still come home to eat semi-expired food donated by grocery stores who would not dare sell it to their regular customers.

Imagine how it might feel to live on a strictly shelf-stable diet, because at a certain point, Kraft Mac ‘n’ Cheese and canned tuna isn’t as tasty as it once was.

The University must better fund Student Emergency Services and increase both the number and accessibility of food pantries on campus.

Flores is a psychology sophomore.