UT’s MD Anderson Center endangered the health of patients, according to federal report 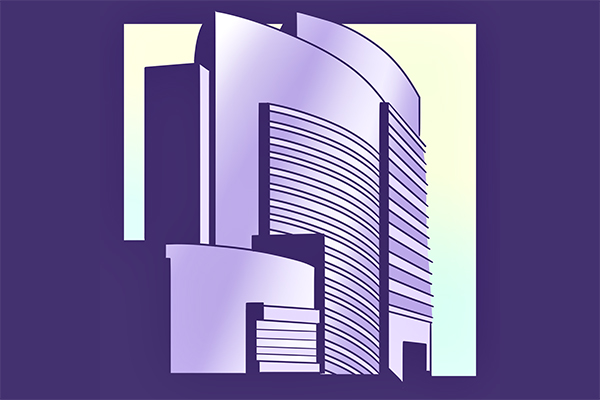 UT’s MD Anderson Cancer Center in Houston endangered the health of patients through widespread mistakes and failures across the entire hospital, according to a federal report released last month.

The report was released by the federal Department of Health and Human Services and the Centers for Medicare and Medicaid Services. According to the report, an August investigation found three of the 23 surveyed areas — patient rights, infection control and surgical services — were deemed as placing patients in “immediate jeopardy.”

“Deficient practices of (Centers for Medicare and Medicaid Services) conditions of participation were determined to pose an immediate jeopardy to patient health and safety and placed all patients in the facility at risk for the likelihood of harm, serious injury and possibly subsequent death,” according to the report.

According to the report, nurses were not monitoring patients while they were administering anesthesia, and they had not been trained to administer or monitor reception of ketamine, a strong but commonly used anesthetic. Other deficient practices included failure to ensure medical equipment and linens were sterile and sanitized, according to the report.

MD Anderson, which was created in 1941 as part of the UT System, is one of the nation’s original three comprehensive cancer centers designated by the National Cancer Act of 1971.  The Centers for Medicare and Medicaid Services also recently revoked MD Anderson’s status of meeting Medicare participation conditions.

The hospital also failed to ensure that it has an effective governing board to oversee the total operation of the hospital, according to the report. Since the hospital falls under the UT System, the Board of Regents appoints a president to the governing body. However, the report said there was no regents signatory in the hospital’s charter to indicate the president was appointed.

The report recommended plans to fix the problems. According to the hospital’s statement on its website, the hospital said it responded to the report with an improvement plan, which the federal government accepted without changes.

“As an institution focused on learning, we take this feedback seriously, and we welcome the opportunity to further improve our patient care and safety protocol,” the hospital said in the statement. “Through intentional, strategic and patient-focused decisions, we have implemented changes into our clinical practice.”

According to the statement, Centers for Medicare and Medicaid Services surveyors told MD Anderson leadership that the institution has cleared all “condition-level findings” from the August hospital survey, and “its deemed status” will be reinstated.

“MD Anderson constantly strives for the best during regular reviews conducted by more than 70 regulatory, professional and accrediting bodies,” the hospital said in its statement. “We are proud of MD Anderson’s 21,000 faculty and staff who remain steadfast in our commitment to providing patients and their loved ones the safest and highest-quality cancer care. It is our duty and honor to do so as we work to fulfill our mission to end cancer.”