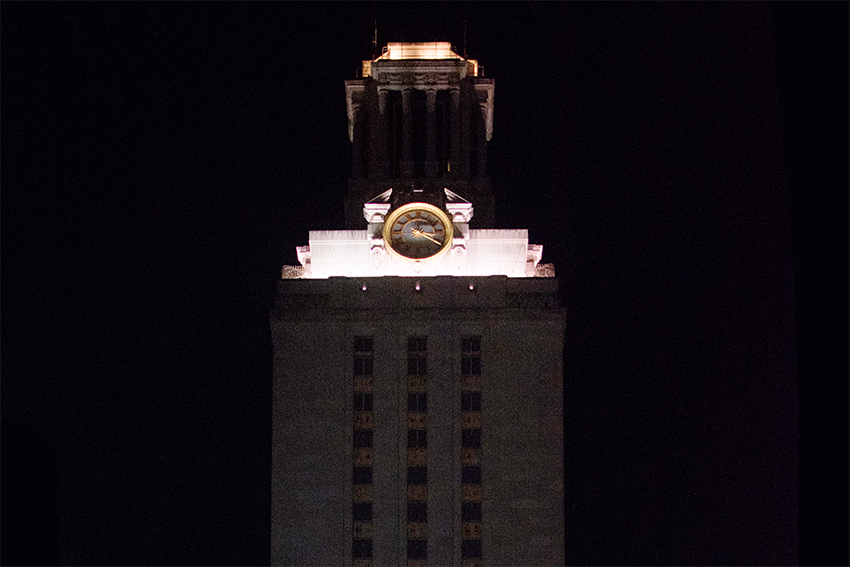 The City of Austin will investigate an anonymous complaint that a former Austin Police Department assistant chief used racial slurs over the past decade.

Newsom abruptly retired after a 23-year career with APD.

In a statement, Newsom said he was aware of the allegations and apologized, although said he does not remember using such language.

“Although I don’t remember having made the alleged statements, I have used inappropriate language in private conversations with friends,” Newsom said. “Despite using poor judgment, I hope my 23-year career as a police officer who treated everybody with dignity and respect will reflect my best intentions to serve this city.”

According to the Austin American-Statesman, city manager Spencer Cronk sent an email to Mayor Steve Adler and other city officials Thursday night saying he would hire an outside party to open an investigation.

“Racist language, slurs, intolerance, and derogatory behaviors are completely unacceptable in our community,” Cronk said in the email obtained by the Statesman. “I am saddened to have received these anonymous allegations, and I intend to fully understand if there is any truth to them. If there is, I will take appropriate action.”

Harper-Madison said the allegations were “disturbing,” “repugnant” and “unsurprising.”

“The idea that an open racist could rise to the top of the ranks of our police department should shake every Austinite to their very core,” Harper-Madison said. “But it would also validate the lived experience of black and Latinx members of the community.”

Harper-Madison said Cronk is correct to order an independent investigation, and it must be a top priority.

“Who knew what, and when did they know it?” Harper-Madison said. “Whose lives and careers were affected? … If racism is being tolerated at the very top, then it’s highly likely it is being tolerated throughout the entire department.”

“We need actual systemic change in this city,” Moore said. “If Austin is actually committed to (progressivism), we need system change, people change, heart change, conscious changes. This is not new … Austin is no different than rural Alabama.”