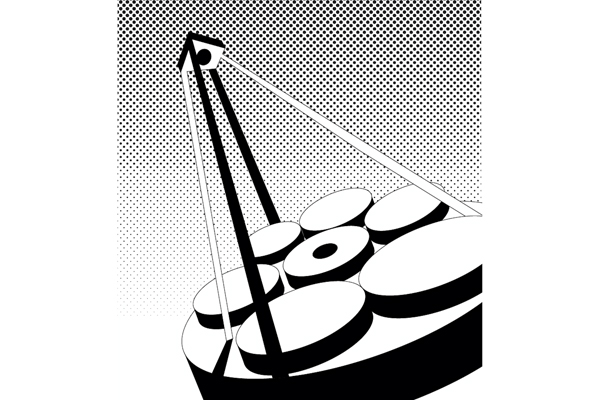 The world’s largest telescope is one step closer to being finished after a new contract was signed to design, build and install the telescope’s steel structure.

The Giant Magellan Telescope (GMTO) Corporation, which is responsible for the development of the new telescope, signed a $135 million contract with an engineering firm and manufacturer to design and build the Giant Magellan Telescope’s steel structure. UT is a founding partner of the telescope, which is 80 feet in diameter and will have 10 times the power of the Hubble Space Telescope, according to a press release.

The GMT — planned to open in 2028 — isn’t the first telescope used by UT to study the far reaches of the universe. Taft Armandroff, a member of the GMTO board of directors, said the  GMT will “dwarf” the mega telescope used by the University at the McDonald Observatory in West Texas.

“It is going to be an amazing tool for the faculty, students and researchers at UT,” Armandroff said.

Armandroff said the University plans to have about 10% of the observing time on the telescope.

“Ph.D. students will be able to use (the telescope) for their thesis, and faculty will use it for their research,” Taft said. “I can imagine undergraduates will be very much exposed to it.”

Armandroff said the funding for the steel structure is the largest contract to be issued in the lifetime of the telescope and observatory. He said the structure is nearly as tall as the UT Tower, reaching up to the location of the clock.

“The area that’s been so exciting in recent years is finding planets around nearby stars … all with the major societal goal of understanding whether we’re alone in the universe or not,” Armandroff said.

Armandroff said humans know more now than ever about the universe because of advances in technology like this telescope.

Astronomy professor Steven Finkelstein said he is most excited about the ability to expand research and study faraway galaxies.

“The GMT is going to allow groundbreaking research in a variety of areas, from exoplanets to blackholes to distant galaxies,” Finkelstein said. “Pretty much anything you want to do.”

Biology freshman Arianna Farner said she thinks the telescope provides an opportunity for the University to do great things.

“Having that opportunity as a UT student to (have access to) the world’s largest telescope is incredible,” Farner said.