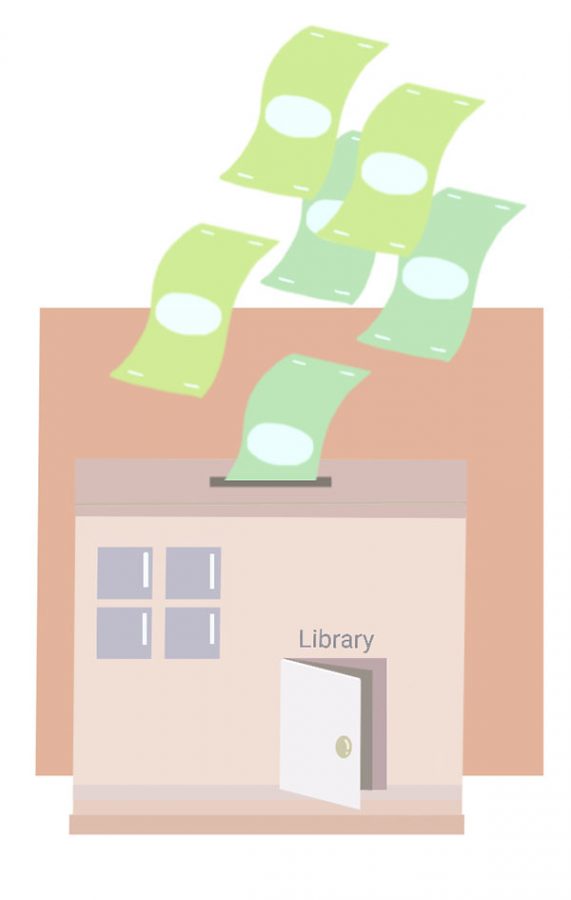 The budget for the University’s libraries will increase after remaining at $30 million for the past 10 years despite inflation and increasing subscription rates.

Maurie McInnis, executive vice president and provost, announced in an email last week that the University Budget Council approved a $2.7 million recurring fund to increase the library’s previously stagnant budget. The Task Force on the Future of UT Libraries, comprised of staff members, faculty and students, compiled a report on the status of the University’s libraries and submitted it to McInnis in October.

“The work of this task force reflects the need for ongoing dialogue with members of the campus community,” McInnis said in the email. “This infusion of new funding will help to address some of the inflationary costs and key areas of need.”

Lorraine Haricombe, vice provost and director of UT libraries, said the group researched what the libraries needed and raised campus awareness about the libraries’ funding by holding poster campaigns and speaking with students.

“What is really eye-opening is the higher level of awareness around campus now about the challenges of the library as well as the opportunities for the libraries,” said Haricombe, who was co-chair of the task force. “They seem to be much more energetic around what libraries can do.”

The report’s recommendations included adjusting the libraries’ budget for inflation, forming another task force to look into library material access and addressing insufficient staffing, according to the report.

Haricombe said these recommendations were necessary to preserve the libraries on campus, so they can continue to serve the University community.

“The role of the libraries here is a very core role to support the University’s mission of teaching, research and student learning,” Haricombe said. “It is probably the most efficient agency on campus to serve the broader community.”

Classics associate professor Jennifer Ebbeler served as the chair of the collections subcommittee and said McInnis’ response was a good first step and demonstrated an understanding of the task force’s recommendations.

“One of the huge things she did was basically make a good faith gesture to the UT community, both faculty and staff and students,” Ebbeler said.

Because of McInnis’ response, Ebbeler said the task force was successful, and it showed that the administration would work to improve University libraries.

“Faculty worked on this task force with UT libraries and with the upper administration, and it was a successful collaboration,” Ebbeler said.

From here, Haricombe said she hopes McInnis will consider the report’s other recommendations, such as digital learning and leadership coordination, and continue to work with faculty and staff on library concerns.

“I think there are probably clusters of recommendations that can move forward under one initiative,” Haricombe said.

According to the report, the role of libraries in higher education is rapidly changing and the University should continue to prioritize the status of the libraries.

“There are many more unknowns regarding the future state of academic libraries writ large,” according to the report. “This Task Force report should not be viewed as having completed this conversation, but rather as having put forward the first steps.”