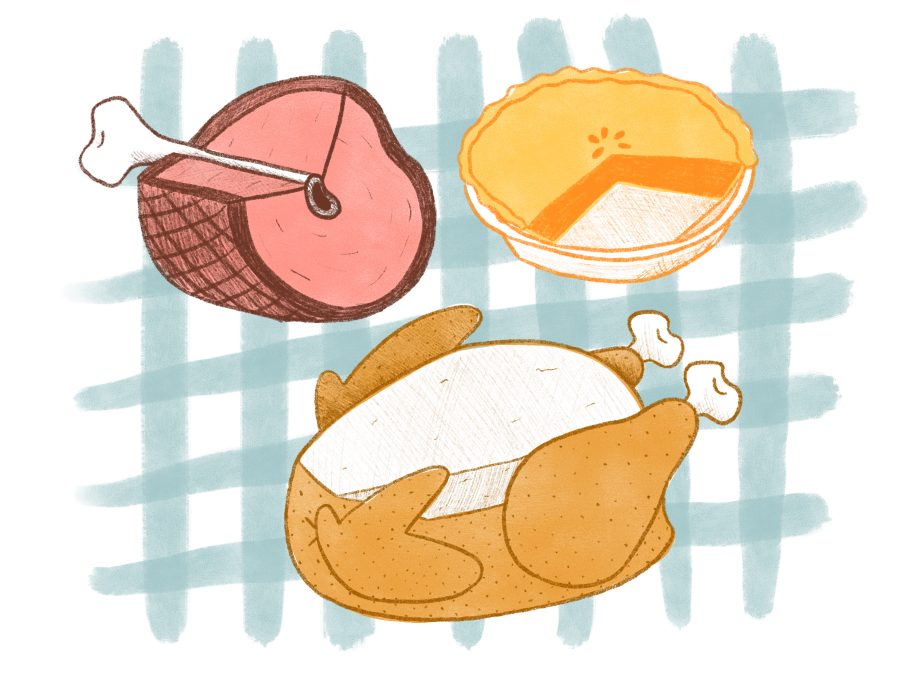 It’s that time of year when nonindigenous United States citizens celebrate the fantasized good relationship between the first immigrants to the Americas and the original occupants of this homeland. For indigenous people, this first encounter was the beginning of the end, and while eating turkey and being with family are the focus of the day, celebration takes a lower priority.

Why can’t we forget that fateful encounter after almost 500 years? Unfortunately that initial contact — which resulted in attempted genocide, destruction of cultures, land theft and diaspora of the living and the dead —
continues to affect us today.

Let me provide just one example that relates to the University of Texas and highlights the legacy of that first contact.

According to staff at the Texas Archeological Research Laboratory, the University has a “collection” of over  2,000 remains of our indigenous ancestors at their North Austin warehouse that are kept in cardboard boxes and stacked row upon row in metal shelving. No attempt has been made to return these remains to Native people for reburial, as prescribed by the Native American Graves Protection and Repatriation Act passed in 1990.

The Miakan-Garza Band, a Texas tribe recognized by state legislature, requested three of those remains March 7, 2016, and to this day, we have not been able to recover those ancestors and return them to the earth.

First, the University said we were not a federally recognized tribe. When this excuse was eliminated, we were told that UT did not have the money to proceed with our request. Next we learned from a Daily Texan article that another tribe had asked for the same remains, and it was UT’s policy for the competing tribes to reach an agreement on who would receive them.

When we asked who the competing tribe was, we were told we had to file an open records request for that information. When we filed the request, several weeks later we were asked what we meant by the term “our ancestors.” To date, we have not received that information.

There are very few of us left — from the varying estimates of the original populations ranging up to 100 million indigenous people in the Americas. This means very few of us are left to fight for the reburial of
our ancestors.

In our culture, we believe that when a person dies, their spirit goes on a journey to the great mystery of the Cosmos, and when the body is unearthed, that journey is interrupted, and the spirit is suspended in agony. Apparently our culture is of no consequence to administrators, curators and stewards of our “collections.”

We no longer have access to sacred sites where we can perform our ceremonies or to land that can be dedicated to repatriation. Fortunately, we have secured two acres of land in San Marcos, the first Texas city to establish a repatriation burial ground. But other indigenous communities face the challenge of providing a burial ground when the ancestors are eventually released
and reburied.

Diaspora of the Dead

Our ancestors have been carried to places— such as Harvard, the Witte Museum, overseas and, of course, to UT — from their burial
homelands to cardboard boxes.

But it’s not all bleak. The number of people sympathetic to our repatriation work is increasing. More people statewide are becoming aware of this issue and voicing their concerns.

On Thanksgiving Day we celebrate that we are still here, still fighting the good fight, and for the huge number of good people who have joined our effort to rebury our ancestors.

Rocha is the executive director of Indigenous Cultures Institute in San Marcos.