Living under threat of ICE 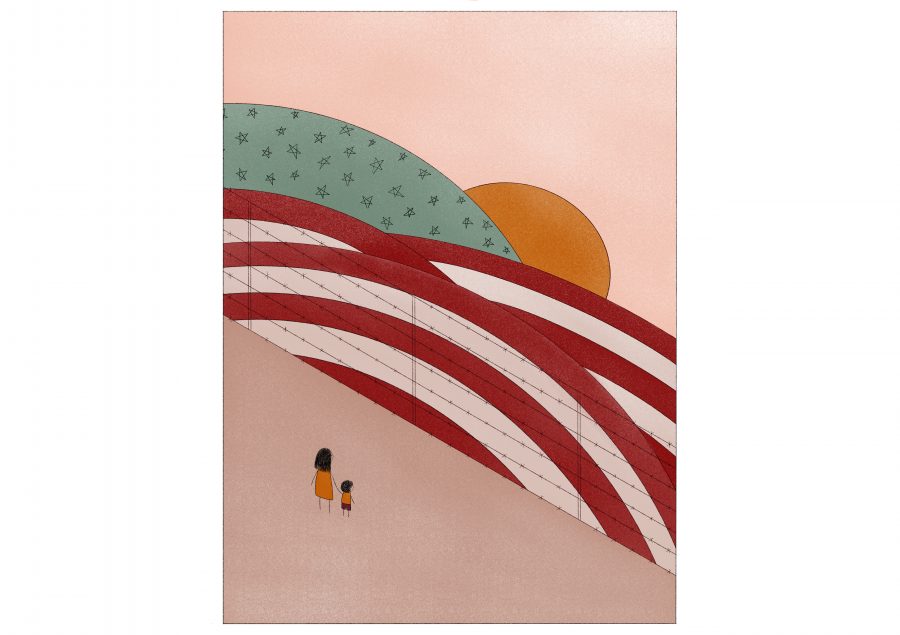 Immigrants living in the United States have faced the plausible threat of deportation since former U.S. President Bill Clinton signed the Illegal Immigration Reform and Immigrant Responsibility Act in 1996. While former administrations focused on work site raids and sweeps if immigrants were arrested and in police custody, U.S. Immigration and Customs Enforcement, or ICE, is now also targeting individuals in their homes, whether or not they have any criminal history.

The anti-immigrant rhetoric spewed by the current administration, and the constant threat of future ICE raids, has perpetuated fear and uncertainty throughout immigrant communities, including those in Austin. In April 2019, federal officers with ICE arrested 280 foreign nationals at a Texas cellphone repair business, the largest such single-site raid in a decade. In June 2019, ICE arrested 52 foreign nationals in the Rio Grande Valley, San Antonio, Laredo and Austin/Waco. According to ICE’s internal statistics, the agency deported 256,085 people in the fiscal year 2018, up from 226,119 deportations in the fiscal year 2017.

Unfortunately, the ICE enforcement actions place the Austin immigrant community at risk because they rarely incorporate safeguards to protect the constitutional rights of immigrants and their families. The burden is shifted to immigrants themselves to know and voice their rights. What can immigrants do? They should familiarize themselves with their rights, consult with an immigration attorney to discuss their specific background and options and create an emergency plan in case an ICE arrest impacts their family.

All foreign nationals without an immigration status should know their rights under the U.S. Constitution. During an ICE raid, for example, immigrants can vocalize and assert their right to remain silent and decline to sign any document without first consulting with an attorney. Immigrants also have the right to confer with their home country’s consulate and place a phone call to a friend or family member.

Consulting with an immigration attorney is critical. Many individuals affected by ICE raids come from mixed-status families, where some family members hold a valid immigration status while others do not. For example, the person apprehended by ICE may be undocumented, but their spouse may be a lawful permanent resident or a green card holder and their children may be U.S. citizens. In such a case, and depending on the foreign national’s immigration background, a recourse or legal remedy may exist to fight a deportation case and remain in the U.S.

Creating a family emergency plan in case of an ICE apprehension is strongly advised. This plan should include collecting important documents and information, such as birth certificates, passports, tax and IRS documents and contact information of close family members. These documents should be stored in a central and accessible location. Opening an emergency savings account will help cover bond payments following ICE detention or other unexpected expenses.

ICE raids have the potential to destroy peoples’ lives and are punitive against the family members of those apprehended, many of whom are U.S. citizens or have other lawful status. In Austin, undocumented immigrants should access all resources available to them, including their home country consulate. As the threat of future raids loom, immigrants should take the reins to investigate their rights and implement a family preparedness plan.

Baellow is an attorney with De Mott McChesney Curtright & Armendariz LLP who specializes in family-based immigration.