Students need opportunity to rewrite papers in all courses 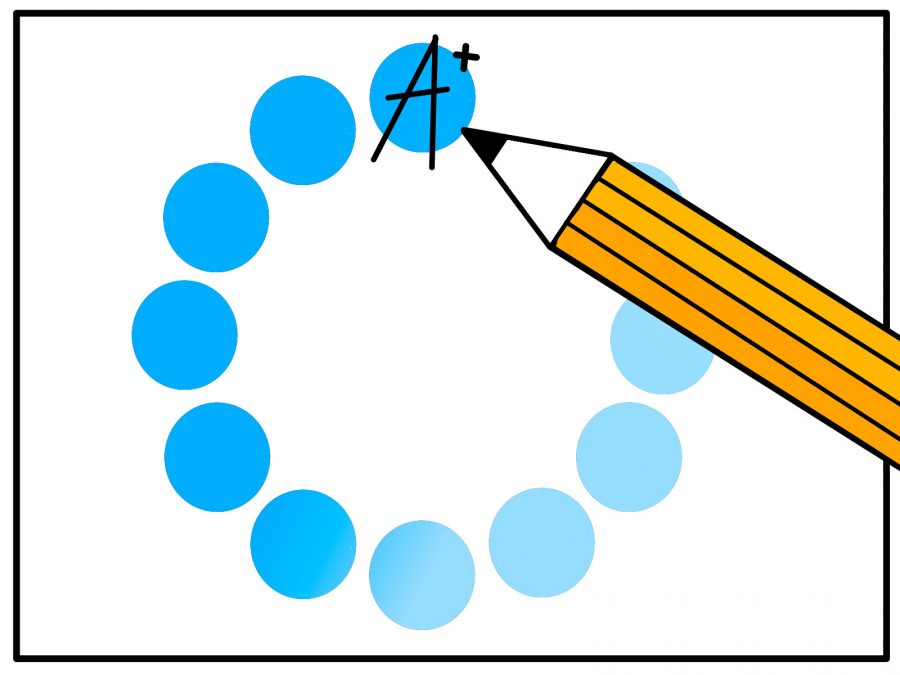 I’m a writing and literature kid masquerading as a STEM student. For as long as I can remember, I’ve been saying to people, “I love math and science. It’s so much better than literature because there’s always a correct answer!”

However, my proudest academic moments have always had to do with writing. A sheet full of math equations has never inspired me as much as a particularly interesting essay prompt, but math has never struck so much fear into my heart, either.

As interesting as writing can be, good writing is always subjective. It doesn’t help that in many college classes, your grade is almost completely dependent on what your professor thinks of your essays, and different professors expect different things from their students. Perhaps one professor prefers concise prose while another appreciates figurative language. Students need a grace period to get used to each professor’s expectations and use their feedback to construct a better paper.

In order to better facilitate students’ growth as writers, professors should allow rewrites in any class in which papers make up the majority of the final grade.

Writing Flag courses already have this requirement. Personally, this policy has not only boosted my grade in several classes, but it has also made me aware of my shortcomings as a writer and helped me improve. I think it’s important that all essay-based courses employ this policy, regardless of whether there’s a Writing Flag associated with it.

Of course, this would mean more work for the instructor. Philip Yoo, a lecturer in the Thomas Jefferson Center for the Study of Core Texts & Ideas, only incorporates rewrites in his Writing Flag courses. In his upper-division writing courses, he finds that it can be quite difficult to provide his students with the sufficient feedback they need to justify rewriting a major paper.

“It comes down to how much time an instructor has to grade carefully. There sometimes just isn’t enough time in the week,” Yoo said.

However, he does acknowledge the merits of the policy. “It’s just pedagogically sound to give students the opportunity to rewrite a paper,” Yoo said. “I think it’s important for students to learn that good, solid writing takes time.”

Government sophomore Alejandra Maldonado is a former student of Yoo’s, and she finds that she has learned much more from classes with rewrite policies. During her first semester, she took a class that didn’t allow rewrites and found it to be a poor experience.

“The feedback (on the papers) was totally vague and not descriptive enough, which didn’t help me as a writer,” Maldonado said. In contrast, Yoo provided her with copious amounts of feedback and the opportunity to rewrite a paper, which made his class as a much better learning experience.

Students should have every opportunity to improve upon their skills, and that improvement should be encouraged and rewarded. A rewrite policy does just that — it encourages students to spend more time on their writing and reflect on their work. It also forces instructors to thoroughly engage with their students and provide them with ample constructive criticism. This may mean that they need to spend more time grading the first drafts, but it should take a significantly shorter time to grade a rewrite than a completely new paper.

All in all, the ability to rewrite a paper affords students a powerful learning opportunity and rewards them for putting in the hard work to improve a skill. It’s a policy that makes writing a little less daunting and therefore, a lot more inspiring.

Dasgupta is a neuroscience and biochemistry sophomore from Frisco.