Amid concerns of Iowa-like delays, Texas secretary of state says primary results will be on-time 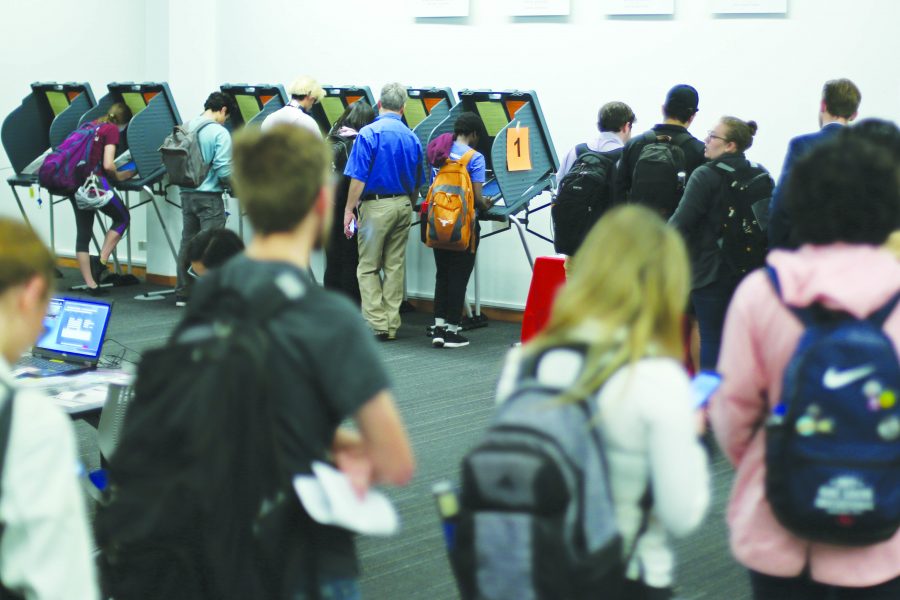 Glen Maxey, a Texas Democratic Party official, told the Texas Tribune on Wednesday that a Jan. 23 meeting with the Texas Secretary of State’s office revealed a new, digital counting system for the primary is not ready and would not be able to process the senatorial district data.

Manny Garcia, executive director of the Texas Democratic Party, said in a statement that the results are even more important than in previous election years.

“Texas is more important to presidential campaigns than ever before and could make or break campaigns,” Garcia said in a statement Wednesday. “The public deserves to see the vote and the delegate results on election night, and we urge the Texas Secretary of State’s office not to leave Texas voters and our nation in the dark.”

Stephen Chang, director of communications from the Texas Secretary of State’s office, said in an email that the claims of delays are false because they do not plan to change the process.

Chang said the office will publicly report votes for president at the Senate district level “in the same fashion” as previous primaries with results coming out the same night as the primary.

University Democrats and other student groups registered 1400 people to vote in the primaries on Feb. 3, which was the voter registration deadline for the upcoming primary. Alex Evans, communications director for University Democrats, said the members of her organization are not discouraged by the disarray within the state and national party.

“A lot of the time we can agree that there shouldn’t be an app to do what a human can do in a democracy,” Plan II freshman Evans said. “However, we are going to do everything we can to encourage people to vote even when it seems that there may be some disorganization or strife within the party.”

Texas’ 254 counties report the data to the Secretary of State’s office. The voting distribution will be put into a mathematical formula to allocate the 149 democratic electoral delegates to Texas’ 31 Senate districts.

The delegates will be proportionally distributed among the district based on candidates who receive over 15% of the vote in that district, according to a Texas Tribune article.

Garcia said the Texas Democratic Party is assessing options to implement their own reporting system in case the Secretary of State’s office fails to release the result.

“If we can confidently acquire and report in a timely manner election results by every category necessary to award delegate counts then we will do so,” Garcia said in the statement. “Transparency is our top priority. We will make further comments on our plans in the near future.”