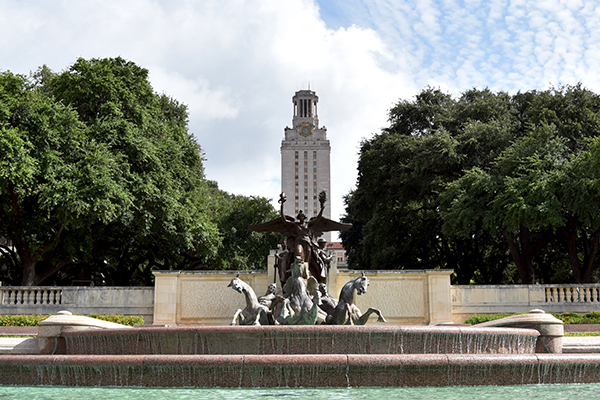 A federal judge dismissed a two-year class-action lawsuit Monday in which eight women, three of whom are UT alumna, claimed Austin and Travis County officials did not properly handle their sexual assault cases or those of 6,000 women in the county.

Judge Lee Yeakel granted a defense motion to dismiss a lawsuit from September 2018, ruling that many of the plaintiffs’ claims had been addressed by laws regarding the handling of sexual assault cases that were passed in the Texas Legislature’s 86th Regular Session in 2019.

“We appreciate the judge’s thoughtful and thorough deliberation in this matter and agree that the case should be dismissed,” said David Green, media relations manager for the city of Austin. “Regardless of the court’s ruling, though, the city of Austin remains committed to treating all sexual assault survivors with dignity and respect and will ensure our officers have the appropriate resources and training to investigate all such cases appropriately.”

Three women filed the original lawsuit in June 2018 against the current and former Travis County district attorneys, the current and former Austin police chiefs, the city of Austin and Travis County. The suit alleged years of failures with sexual assault cases at the Austin Police Department’s crime lab and the Travis Country District Attorney’s Office, including not submitting sexual assault kits to labs in a timely manner and using labs that did not have the capacity to accurately test the kits.

The women argued the defendants violated the 14th Amendment of the United States Constitution by refusing to investigate women’s sexual assault cases and discriminating against female survivors, according to the lawsuit.

The plaintiffs requested for the court to order city and county officials to make changes in current practices used when investigating women’s criminal sexual assault allegations, such as increased training and supervision, according to the suit.

In December 2018, the court had a hearing about the defendants’ motions to dismiss and delayed further consideration of the case until the close of the Texas Legislature’s 86th Regular Session. The legislature passed bills to change how sexual assault offenses are investigated and prosecuted.

The primary reform bill passed was the Lavinia Masters Act, which requires law enforcement agencies to report the number of kits that have not been tested and to submit backlogged kits for testing by Jan. 15, 2020, where all kits will be compared in relevant databases by 2022.

Yeakel dismissed other claims because prosecutors in the district attorney’s office are protected by an immunity that gives them discretion over which cases to pursue.

“We are pleased with Judge Yeakel’s ruling,” district attorney Margaret Moore wrote in a statement to the Austin American-Statesman on Monday. “With this lawsuit no longer impeding us, we can have candid conversations with stakeholders about the hard work of making our system more responsive to victims and still ensure the rights of the accused.”