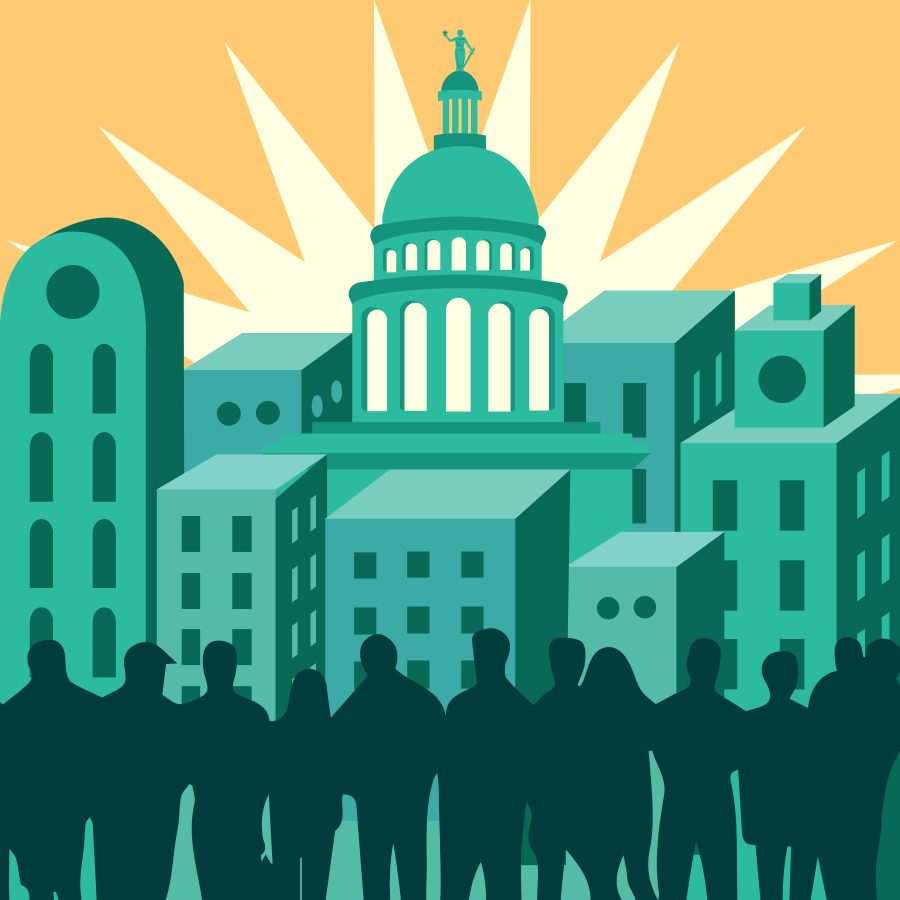 For the last decade, Texas has received more refugees than in any other state, resettling 10% of all U.S. refugees.

However, in early January, Texas Gov. Greg Abbott announced that this year, Texas will not accept any new refugees. Abbott is taking advantage of President Trump’s September executive order, which requires state governments to provide their written consent for refugee resettlement within their state.

Abbott claims that this ban will allow the Texas government to focus attention on people currently residing in Texas, be they Texas residents, recent immigrants, already resettled refugees or members of Texas’ homeless population.

Abbott’s excuse rings hollow for several reasons. Perhaps most notably, Texas immigrants and refugees have a long history of bringing additional taxable income into Texas. This decision also ensures that the $17 million in state funding allocated to Texas for resettlement is now lost.

Additionally, if Abbott’s recent policies targeting homeless populations in Texas — particularly in Austin, are any indication — it seems like Abbott cares little about the actual well-being of Texans experiencing homelessness and more about punishing people for being poor.

This decision by Abbott has been rebuked by religious organizations, charities and minority groups as a huge blow to populations who need help the most. It denies those who are fleeing persecution, violence and extreme poverty a safe place to live and the opportunity to create better lives for themselves and their families. Banning refugees from Texas puts thousands of lives at stake.

In this forum, Mehlam Bhuriwala, a Palestine Solidarity Committee steering member, discusses the U.S.’s role in creating the global refugee crisis and Texas’ responsibility to displaced peoples of the world.

Russell Smith, Refugee Services of Texas CEO recounts his experiences working with Texas refugees and explains the impact Abbott’s policy will have on vulnerable populations.

As always, if you have any thoughts on this topic or any other, please feel free to reach out to us at [email protected]