Don’t be ashamed of failure, use it as opportunity to grow 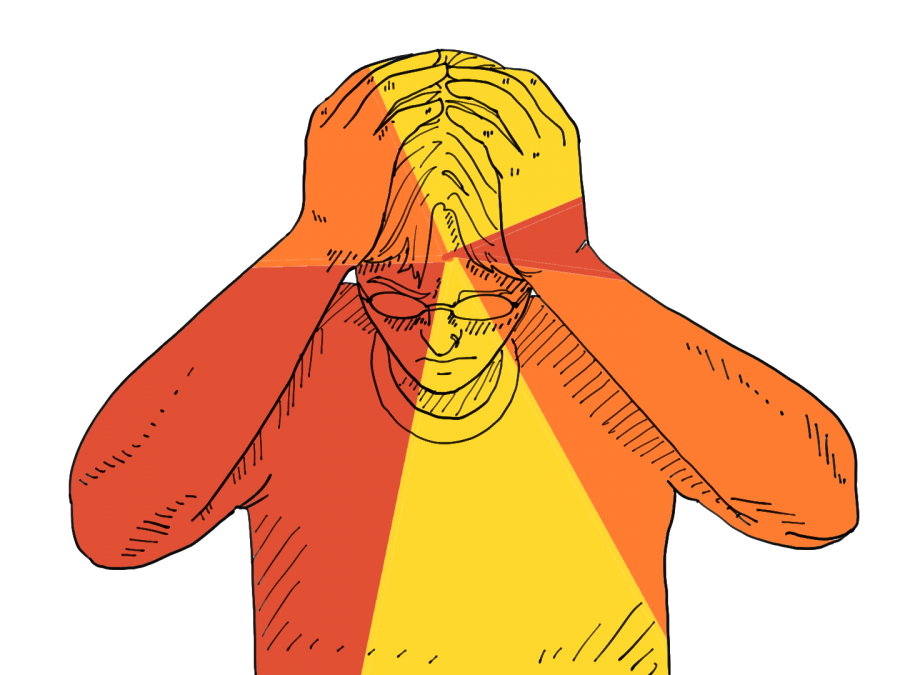 Regardless of where they are in their college journeys, many students have high expectations for themselves and their futures. To many, an acceptance letter from The University of Texas entails the ability to pursue new challenges and explore a variety of opportunities.

As UT students, we pursue prestigious internships, join multiple student organizations, load our schedules with challenging classes, partake in difficult research and constantly add more and more to our already-lengthy to-do lists. It seems like everyone is pursuing a political internship in Washington, D.C., or working on some groundbreaking scientific research that could cure diseases or starting up a company from scratch.

It is wonderful to have such high expectations for ourselves and to be ambitious enough to aim to make significant changes in our community. However, such a competitive environment can eventually leave students questioning why they are not doing as much as their peers or why they haven’t achieved as much.

Often times, we end up feeling dissatisfied with ourselves for not having a perfect GPA or even for making simple academic mistakes. It seems as if in our haste to achieving our goals, we have left no room for errors. That mentality is detrimental for our well-being and self-worth.

I used to be a pre-med student in the College of Natural Sciences because I thought medicine was exactly what I wanted to do. However, I was discouraged when I didn’t do well on exams or got rejected from certain internships. Eventually, I started realizing that not only did I not enjoy my courses, but I was also pushing aside interests like reading and writing in order to pursue a career I saw as more respectable.

I thought it would be the end of the world if I stopped pursuing a pre-med track. I was devastated and still feel embarrassed to admit how many times I retook chemistry. Fortunately, with the help of my adviser, I’ve started to realize that there is nothing wrong with failure, rejection or even admitting when something is not for you.

We tend to see successful people only as that: successful. Yet, chances are they’ve been told “No” countless times. Local author and high school teacher Richard Z. Santos and I had the pleasure of conversing about his journey as an author.

Before working as a teacher, Santos worked in politics in Washington, D.C. He described it as intriguing and energetic, a setting in which you are constantly in action. Even though he had a great experience, Santos said politics sometimes wore him down and even left him feeling burnt out.

After several years of working in D.C., Santos went back to school and received his Master of Fine Arts. During that time, Santos worked on his first novel “Trust Me,” which he explained was edited many times and rejected by multiple literary agents.

“I was about to call it quits,” Santos said. It wasn’t until the publishing house Arte Público Press expressed their interest that he decided to “give it one more shot.”

Despite many rejections, Santos was still able to publish his book, and he didn’t allow those rejections to discourage him. His novel “Trust Me” will be out in March and is available for preorder. He has even finished writing a second novel, “Every Family Is A Conspiracy Theory,” and is currently working on a third.

It is a stressful time in which we tend to view mistakes or rejections as having immense magnitude. Considering the amount of talent within UT, it can be difficult to avoid comparisons and to wish we were like somebody else, but it is important to remember that you are doing just fine and no amount of distinction or awards make you more worthy.

Pacheco is an English sophomore from Edinburg, Texas.