Instead of asking for someone’s major, try something new 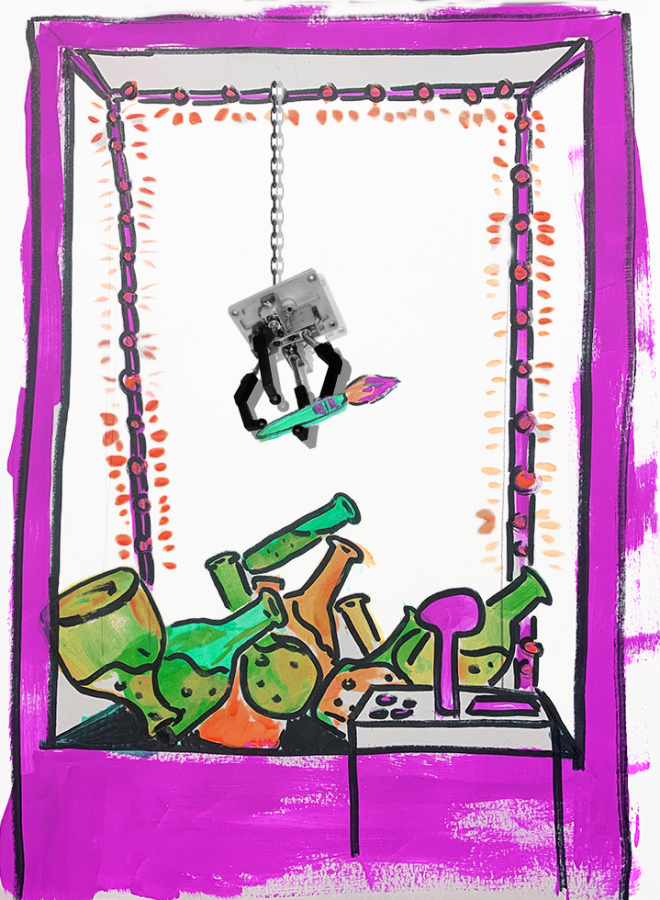 We are used to getting asked about our majors by our parents, distant relatives that want to live vicariously through us and random adults who insert themselves to dish out unsolicited advice. We can agree that these scenarios elicit a sinking feeling in our chest because the question never really feels like it’s about our major. This probing question instead seems to ask us to reveal our major as a neatly wrapped package containing everything we aim to do for the rest of our lives. I think that is a bold ask. Truthfully, most of us don’t know what we’re having for dinner the next day.

Yet, while we frequently suffer at the receiving end of this inquiry, we are also often the perpetrators. Almost every time I am in a setting where I have to introduce myself to other students, I am expected to attach my major to the end of my introduction as if it is a part of my identity. We need to stop insisting on constantly interrogating each other in this way.

“People ask me about my major probably once per three people I meet,” undeclared freshman Kadi Morales said. “It’s anywhere I go on campus. If I meet someone in a dining hall or in a classroom, they always ask.”

Of course, our chosen course of study says something about us, but in reality it’s very little. We may use it to form what appears to be reasonable assumptions about a person’s strengths, passions and interests. But in making these flawed deductions, we sometimes lazily infer a direct relationship where one may not exist: between a person’s major and certain aspects of their life or personality.

Perhaps we ask about our majors because they are the obvious reason we’re here. They affiliate us with communities. They serve as a jumping-off point towards lofty aspirations. They indicate what we value. On the contrary, they could just as well be placeholders, unreliable identifiers, a second thought to our many other undertakings as students.

Part of the issue stems from enduring years of indoctrination in a society that reinforces the notion that a specific major leads to a specific outcome. We have been spoon-fed stereotypes about liberal arts and STEM majors alike, that the former faces stark job prospects and the latter only aspires to be a doctor or engineer. While we have yet to enter the workforce, asking someone what their major is almost feels like asking them what they do for a living. On the receiving end, we may feel inclined to explain our major and justify pursuing it.

“I don’t think it’s a good conversation starter because, at least for me, it’s difficult to have to explain what Asian studies is and what jobs are available,” Asian studies freshman Sam Hernández said.

Sometimes we genuinely want to get to know each other or are pressed for options when it comes to instigating small talk. More often, we are like pesky relatives than we would like to admit. I think we can do better.

We should aim to be better conversationalists. A major doesn’t have to be all you learn about a person. It shouldn’t just be the beginning and end of a conversation. It can be much more engaging to ask about someone’s interests or their experience as a student at UT. Try to get to know someone based on traits other than their major, at least when you first meet them.

I don’t think it is feasible or necessary to avoid the question all together. We should simply give it less precedent. One easy rule of thumb: If it’s not branded on their forehead, let it go.

Sailale is a first year undeclared PACE student from Dallas.