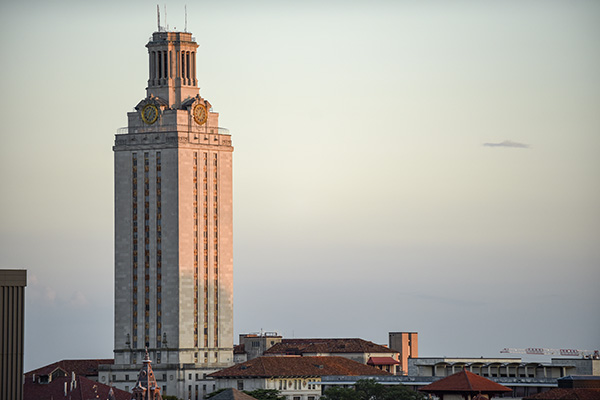 This story has been updated to reflect the number of confirmed cases as of Wednesday, April 1.

Forty-four UT students who returned from a chartered plane trip to Cabo San Lucas, Mexico, have tested positive for COVID-19, according to UT spokesman J.B. Bird.

On Tuesday, the University confirmed 28 of those who went on the trip tested positive. Further investigation revealed the additional cases Wednesday night.

The now 44 cases are part of a group of 70+ young adults who left for Cabo together a week and a half ago, according to a city of Austin press release. An unconfirmed number of UT students were passengers on the plane. The Austin Public Health Department, UT Health Austin and University Health Services are currently investigating the group. Many came back on separate commercial flights. Health officials contacted those returning from the trip using flight manifests from the Centers for Disease Control and Prevention.

“The incident is a reminder of the vital importance of taking seriously the warnings of public health authorities on the risks of becoming infected with COVID-19 and spreading it to others,” Bird said in a statement.

“The virus often hides in the healthy and is given to those who are at grave risk of being hospitalized or dying,“ Escott said in the release. “While younger people have less risk for complications, they are not immune from severe illness and death from COVID-19.”