When the ball stops bouncing: Finding an identity off the court 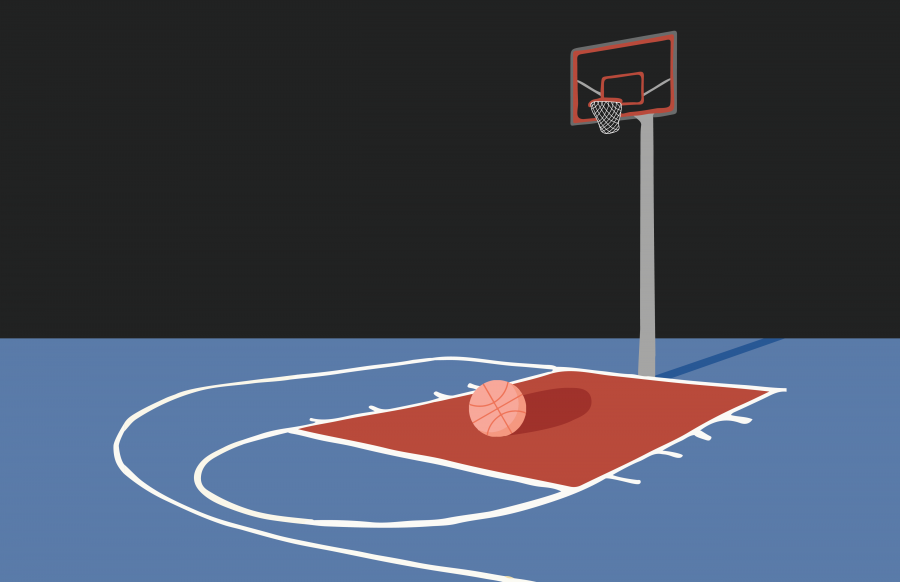 AUSTIN — Celina Rodrigo has loved basketball since she was 5 years old, but her passion for the game wasn’t enough to stop the inevitable.

In 2016, after four years as a guard on the Texas women’s basketball team, Rodrigo said farewell to her competitive playing days forever.

Since then, Rodrigo has struggled to cultivate a new identity for herself and fill the void once occupied by her beloved sport.

“I need to stay somewhat around it because it’s hard giving up completely,” Rodrigo said. “It’s something you’ve done your whole life. … It’s a big challenge. It’s a big change.”

A 2018 NCAA report showed that only 2% of collegiate athletes across all divisions go on to play professionally after university. The chances are even lower for collegiate women’s basketball players, with only 0.9% moving on to the WNBA. Although Rodrigo sought opportunities to play professionally overseas, she ended up among the much larger group of collegiate athletes who don’t continue on in their athletic careers after graduating.

But neither slim odds nor uncertainty surrounding the new coronavirus have stopped some current seniors on the Texas women’s basketball team from holding on to the possibility of playing professionally.

Senior forward Joyner Holmes has every intention of playing basketball at the next level. Projected as a first-round pick in the 2020 WNBA Draft, Holmes’ childhood dream is all but guaranteed to come true.