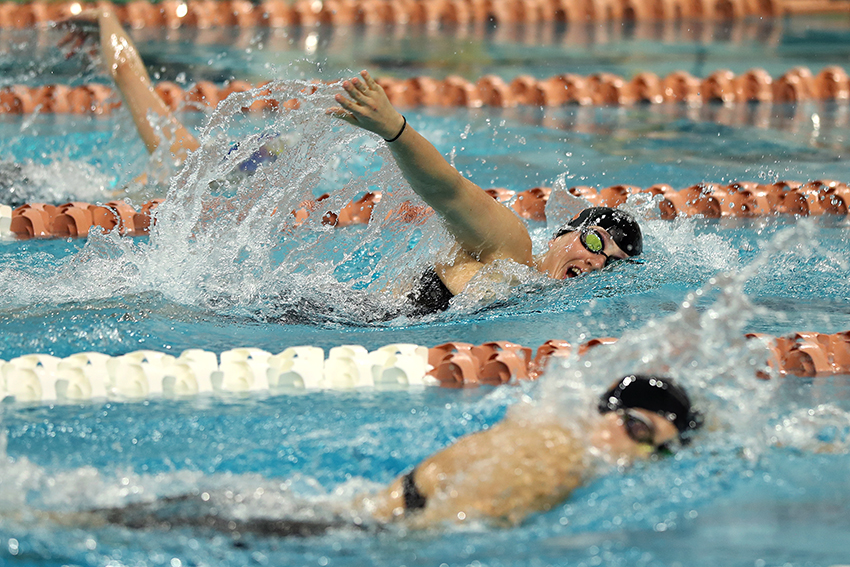 Women’s swimming coach Roric Fink will not be returning for the 2020-21 season, a spokesperson from Texas Athletics has confirmed.

Fink confirmed his departure to the Texan on Wednesday, saying that Texas head coach Carol Capitani informed him last week that his contract would not be renewed in the fall. As of Wednesday, Fink is no longer on the team’s roster, and there is a job posting for the position on a UT website.

The decision came after the Longhorns were only able to qualify five swimmers for the 2020 NCAA championships, which were ultimately canceled due to the COVID-19 pandemic.