Resident assistants should be trained to not call UTPD so often 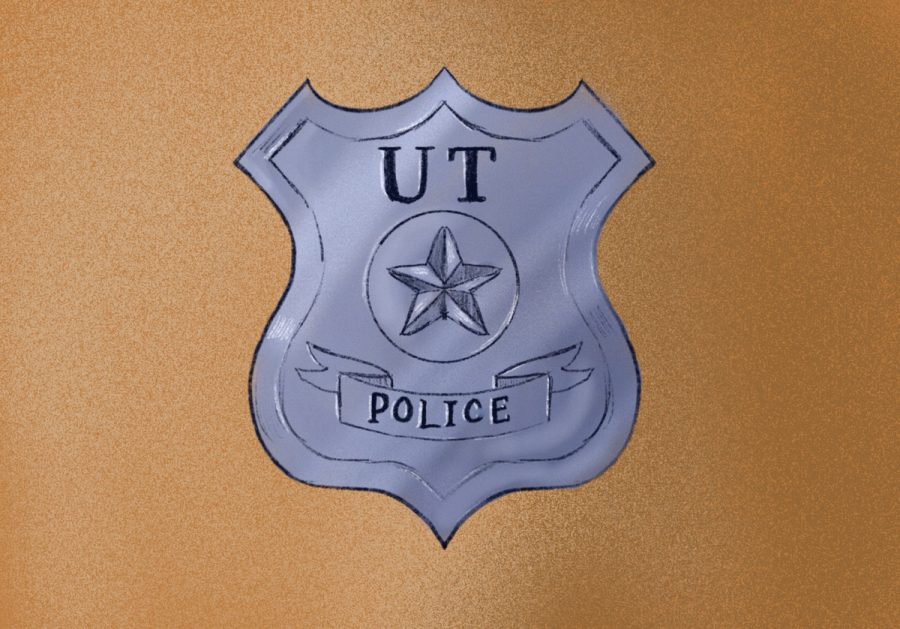 With increased awareness of rampant police brutality come calls for longer-lasting police reform, including demands to defund the police.

Here at UT, our Student Government and Black Student Alliance are calling on UT to minimize its ties to the UT Police Department and Austin Police Department, and UT’s National Association for the Advancement of Colored People chapter is pushing for the elimination of “policies in dorms that use police as a default in all disturbances.”

Black students have a different lived experience, and many report that campus police respond more harshly toward them. Because of this, University Housing and Dining must train resident assistants to call UTPD as little as possible.

Aaron Voyles, director of residence hall operations, said RAs are trained to always call UTPD if a student is expressing suicidal ideation and in imminent danger, if marijuana is suspected to be on the premise, if an illegal weapon is present, or if a violent incident is occurring.

This can lead to the over-policing of Black, Indigenous and students of color in particular on campus. During RA training, calling UTPD is offered as a solution in many potential scenarios.

“In the summer, we did these things called ‘Behind Closed Doors’ where we would act out and RAs would have to respond to situations,” said alumnus Michael Sheppard, who worked as an RA from fall 2017 to spring 2020. “Some of the situations we would see acted out might require UTPD.”

Since RAs are already encouraged to use resources such as the Counseling and Mental Health Center, Student Emergency Services and the Gender and Sexuality Center, it would be easy to emphasize using these resources more frequently instead of automatically calling UTPD.

While there are certainly situations that warrant the presence of police officers, there are many instances in which police presence is not needed.

Interpersonal violence could be better addressed by Student Emergency Services or CMHC’s Voices Against Violence; a suicidal student could be better helped by crisis workers or social workers.

“We try to make sure that (our officers) do crisis intervention training and also that they are mental health officers,” said UTPD Captain Laura Davis, who leads the Community Engagement Division.

This 40-hour crisis intervention training can increase officers’ empathy, but it’s a Band-Aid solution. If students received proper treatment from mental health care workers in the first place, we would see less suicide attempts on our campus.

Furthermore, all UTPD officers are armed. Weapons should be removed from these instances so that escalation is not a possibility.

“We review our policy each year,” Voyles said. “I have been working with the Resident Assistant Association to talk about looking at adjustments.”

This is a good first step in creating better policies for policing in dorms. The ultimate goal should be to decrease their presence as much as possible, so students can feel safer in their own rooms.

There is no easy solution to ending systemic racism within the policing system. However, we can begin to address the problem here by following the demands of UT’s NAACP chapter and the Student Government-BSA coalition.

Reducing the involvement of police officers in dorms is an easy first step in decreasing police presence across campus. By altering RA training, we can achieve a less hostile climate within our dorms while empowering our student leaders.

Jonker is a government and American studies senior from Flower Mound, Texas.