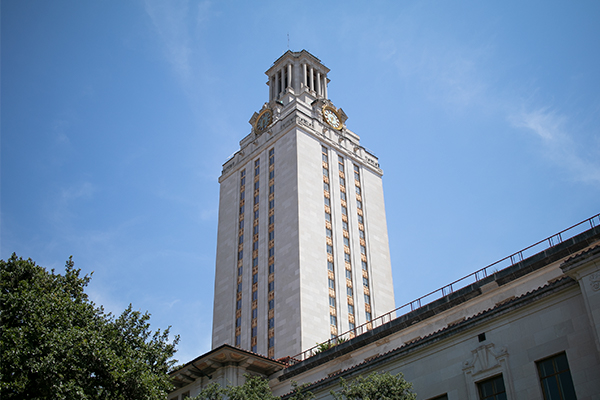 Austin Public Health officials said UT hosting 25,000 fans at the first football game this upcoming Saturday could have harmful repercussions and increase the spread of the coronavirus during a press conference Wednesday morning.

Escott said social gatherings are the cause of COVID-19 clusters in Austin, not classrooms. Escott also said UT sororities and fraternities should stop hosting and attending large gatherings because they have a responsibility to their community. In an Aug. 28 message  to the University community, UT Interim President Jay Hartzell said the University has asked the city to enforce public gathering orders limiting gatherings to 10 people or less.

“We have sent out letters to fraternities and sororities to remind them of their legal obligations under the health authority rules,” Escott said. “It’s important for our young people to realize that those activities, those gatherings, those parties (are) reckless. Their life may not be in danger if they get COVID-19, but other people’s lives will be in danger if they spread it.”

Escott said student leaders at UT and other university campuses need to hold their peers accountable for attending large gatherings.

“We value our college students, but we can’t tolerate activity that is going to place the rest of us in danger,” Escott said. “We’re asking again that students take the lead and that student leaders at UT and other college campuses make a statement against that kind of activity which may put us in danger.”

Escott suggested safe alternatives for people who want to watch UT’s football game Saturday and reminded Austinites that the pandemic is not over.