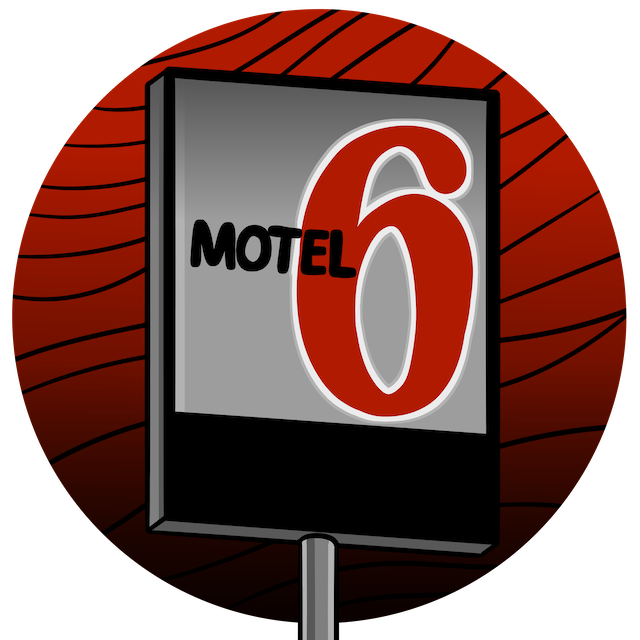 On Oct. 14, The Dallas Morning News and other news outlets reported Richards had referred to an advertising pitch for Motel 6, an American motel chain, as “too Black” for the company’s “white supremacist” guests in a Zoom call with 40 other employees.

Richards left the company the next day.

University leaders shouldn’t have to rely on an “outside expert” to tell them what the majority of their students, faculty and staff already know: Stan Richards’ words were racist and hurtful.

“My initial reaction was that this is definitely racist,” radio-television-film freshman Tarniesha Floyd said. “I was upset, like, how can you as a person, who has donated to this school with diverse students, talk about people in this way?”

It’s been almost a month since the incident. Instead of spending time analyzing the “context and history” of Richards’ comments, UT must move forward with tangible solutions that directly address the pain those comments brought to our community.

“Moody should have reacted quicker,” journalism freshman Morgan Severson said. “They sent out a video … but I found it really hard to accept (Richards’) apology. (Richards) quit his job, so obviously he didn’t see what he did as acceptable, so I don't see how we’re supposed to accept it.”

It’s clear Moody must sever its relationship with Richards by removing his name from the School of Advertising and Public Relations. But change should not stop there.

“I would say (the University and Moody should) put in more initiatives to help students of color,” Floyd said. “Changing the name of the school would be a start, but just changing the name would be performative. You have to do both.”

“I would want Stan Richards’ name off my building,” Smith said. “I would want us to really find a new way to move forward — finding a new namesake, finding a new donor, finding someone that we can name our college after who we have vetted, who we know is not anti-Black, who we know would never make comments like that, who would support Black lives and who is a strong supporter of all things diversity, equity and inclusion.”

We spoke with Jay Bernhardt about what the College plans to do moving forward.

“We have attained the services of an organization called Overcoming Racism, led by Matthew Kincaid,” Bernhardt said. “Matthew is going to lead a number of facilitated listening sessions to give our students, faculty, staff, alumni and partners a chance in a safe, confidential way to share their feelings and their feedback on this issue.”

Feedback from students is critical for any decision, but facilitating “listening sessions” isn’t a decision or a change. We still have yet to see any significant action from Moody leadership.

“I received an email about the student listening sessions, so that was another step in the right direction,” public relations freshman Munji Nfor said. “But there are a lot of things that went wrong with this entire case.”

UT has let down its Black students over and over, especially in the past year. Unless Moody administration acts decisively now, this will simply be another example of the racism our Black peers must routinely endure at this University.

“I’m not surprised (by the incident), but that doesn’t mean I’m okay with it,” Floyd said. “Knowing that this University has (a history) of taking money from white supremacists, and especially during a time like this, it does make me feel unsafe and uncomfortable. Do y’all really care about me, or am I a diversity quota? Am I here to make you not seem as racist as you probably are?”