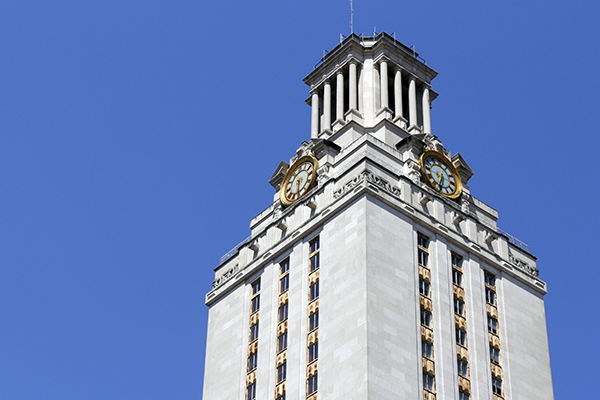 UT-Austin agreed to dismantle their Campus Climate Response Team Tuesday as part of a lawsuit settlement that claimed the team violated students’ free speech, according to an opinion piece in the Wall Street Journal.

Speech First, a campus free speech advocacy group, filed a lawsuit against the University in 2018 on behalf of its UT members for “regulating students’ free speech,” according to their website. The district court dismissed the case in June 2019, but the lawsuit was revived in October by the 5th United States Circuit Court of Appeals, according to previous reporting by The Daily Texan.

According to the lawsuit, Speech First said they took action to prohibit the University from “‘taking any actions to investigate, threaten, or punish students for violations of the (allegedly unconstitutional policies)’ and from ‘using the CCRT to investigate, threaten or punish students … (including informal punishments) for ‘bias incidents’ or ‘campus climate incidents.’’”

The Campus Climate Response Team or CCRT allows students to report incidents of bias, including derogatory graffiti, verbal harassment and hostile classroom environments, according to its website. The team’s website defines bias incidents as offenses that are motivated by a person or group’s identity, including hateful crimes.

The University agreed to disband CCRT on Dec. 22, according to the Wall Street Journal.

According to the Wall Street Journal, University spokesman J.B. Bird said on Dec. 23 there’s “no evidence students were disciplined, sanctioned or investigated for their speech,” and there was “strong evidence of the University protecting the speech rights of conservative students and guests on campus.”

University spokesperson J.B. Bird did not immediately respond to a request for comment.

Former UT President Greg Fenves and dean of students Soncia Reagins-Lilly said in 2019 they did not know of any incident in which a student was investigated for protected free speech, according to previous reporting by The Daily Texan.

Governor Greg Abbott tweeted that the decision was an end to “political correctness” at the University.

“UT agreed to disband its absurd PC police and end policies that suppress speech on campus,” Abbott tweeted. “This is consistent with the campus free speech law I signed last session.”

Abbott’s press office did not immediately respond to a request for comment.

Senate Bill 18, passed in 2019, requires every public university in Texas to guarantee free speech and debate to its students. This includes spaces for students to meet and deliberate as well as equal funding for student organizations.

According to the lawsuit, the settlement said the University reserves the right to “devise an alternative” to CCRT, and “Speech First is free to challenge that alternative.”