The Sound of UT: Kyle Kistner 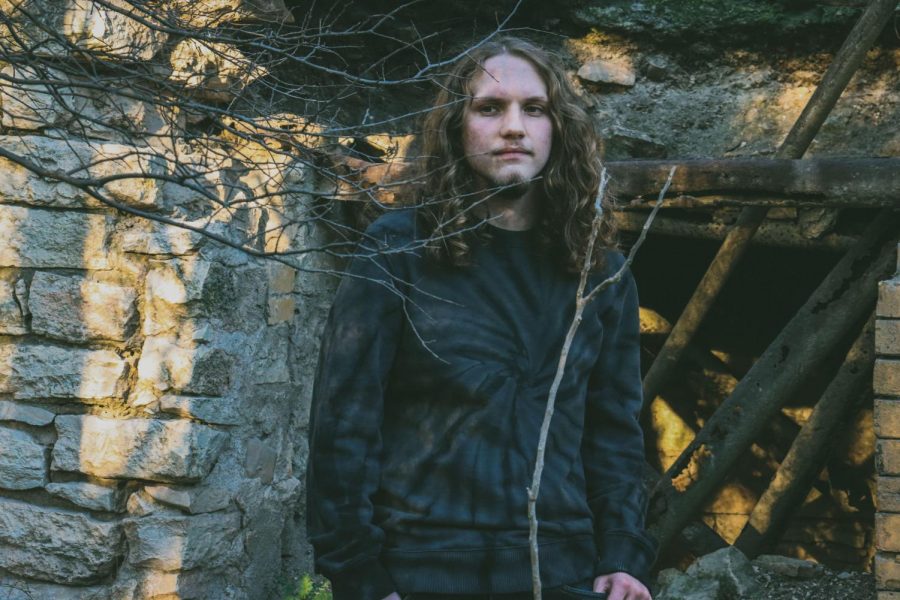 After playing guitar in Nuclear Nation, his first band in high school, Kyle Kistner knew he had found a way to express his musical talents and strengthen friendships through music. Before he knew it, Kistner was part of three bands at once.

Now a UTalent Records 2020-2021 artist, the Plan II and physical culture and sports freshman has branched off on his own, releasing a four song EP titled Bandit on the Run on SoundCloud and a single titled “Runnin’ Away” on Spotify.

The Daily Texan spoke with Kistner about life as a musician, balancing school and how his cat Oliver became a staple of his new brand.

The Daily Texan: How would you define your sound?

Kyle Kistner: It depends on the day, but my main influences come from punk (and) some … come from (my) favorite bands of all time: the Ramones, Car Seat Headrest, Sunny Day Real Estate, The White Stripes and The Raconteurs. On the recording of my latest single that I released last week, I played everything on it except one guitar part. But the music I make after this album or EP I’m about to release is going to be a completely different sound. It’s going to be more psychedelic.

DT: How did you come up with the stage name “The Oliver Experiment?”

KK: I was planning to release my music, (and) I had just gotten the final mix. I wanted to put it under a stage name that I could eventually turn into a band name. Oliver is actually the name of my cat, and I was just looking at him and I was just like, “You know what, I’m gonna name it ‘The Oliver Experiment.’”

DT: How has the past year influenced your sound?

KK: When the coronavirus hit, (my band and I) couldn’t really practice. We had to stay in our homes. That’s when I really started to make music and make complete songs on my own. So my Bandit on the Run EP up on Soundcloud came from quarantine. It was just stuff that I was writing over the summer. (But) my taste is always evolving. My musical mind is nowhere close to what it was 6 months ago when I was writing the material I’m currently releasing. … I’ve been diving a lot further into music theory, and now I’m at the point where I listen to music completely differently than I used to.

DT: What is it like working with UTalent Records, where your producer and manager are also students?

KK: UTalent, a lot of it, is teaching kids the business side of (the music industry), so it’s cool to see them learning that, too. It’s pretty fun because it doesn’t seem like a business relationship — it’s more of a friendship. My producer … has become one of my best friends on campus. We hang out all the time, even if we’re not recording. I (also) met my co-manager and drummer there. I’d say definitely the most helpful part has been the … connections I’ve made. It has also made me really double down on my music because I have something to work for and people (who) hold (me to a high) standard and make sure that I release music.

Editor’s Note: This article first appeared in the April 6 issue of The Daily Texan.